“Venice of America” Nickname of Fort Lauderdale, a city in the U.S. state of Florida, 25 miles (40 km) north of Miami a popular tourist destination and Yachting Capital of the World. It is the county seat and largest city of Broward County. 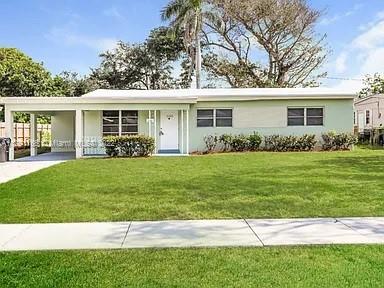 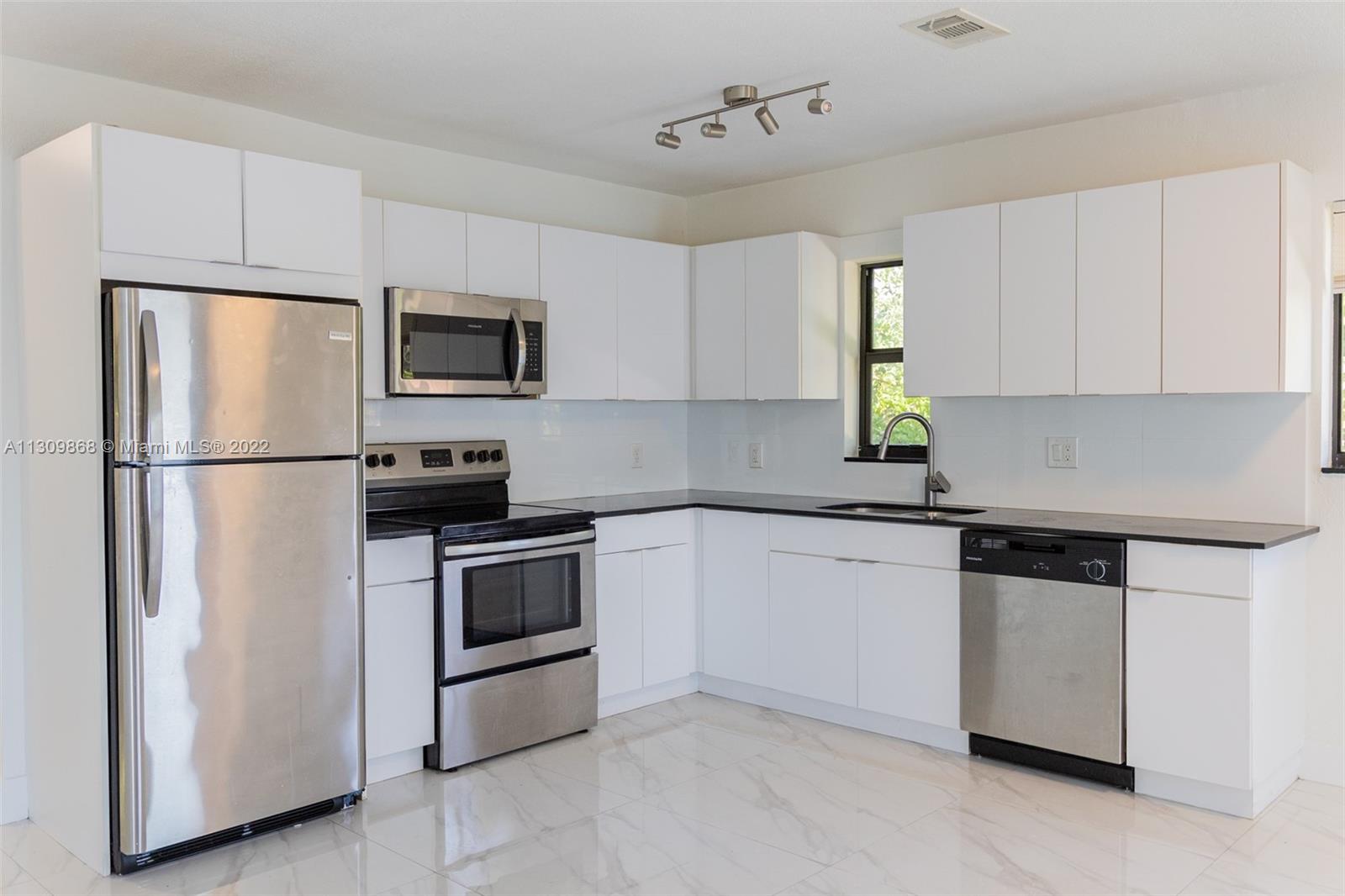 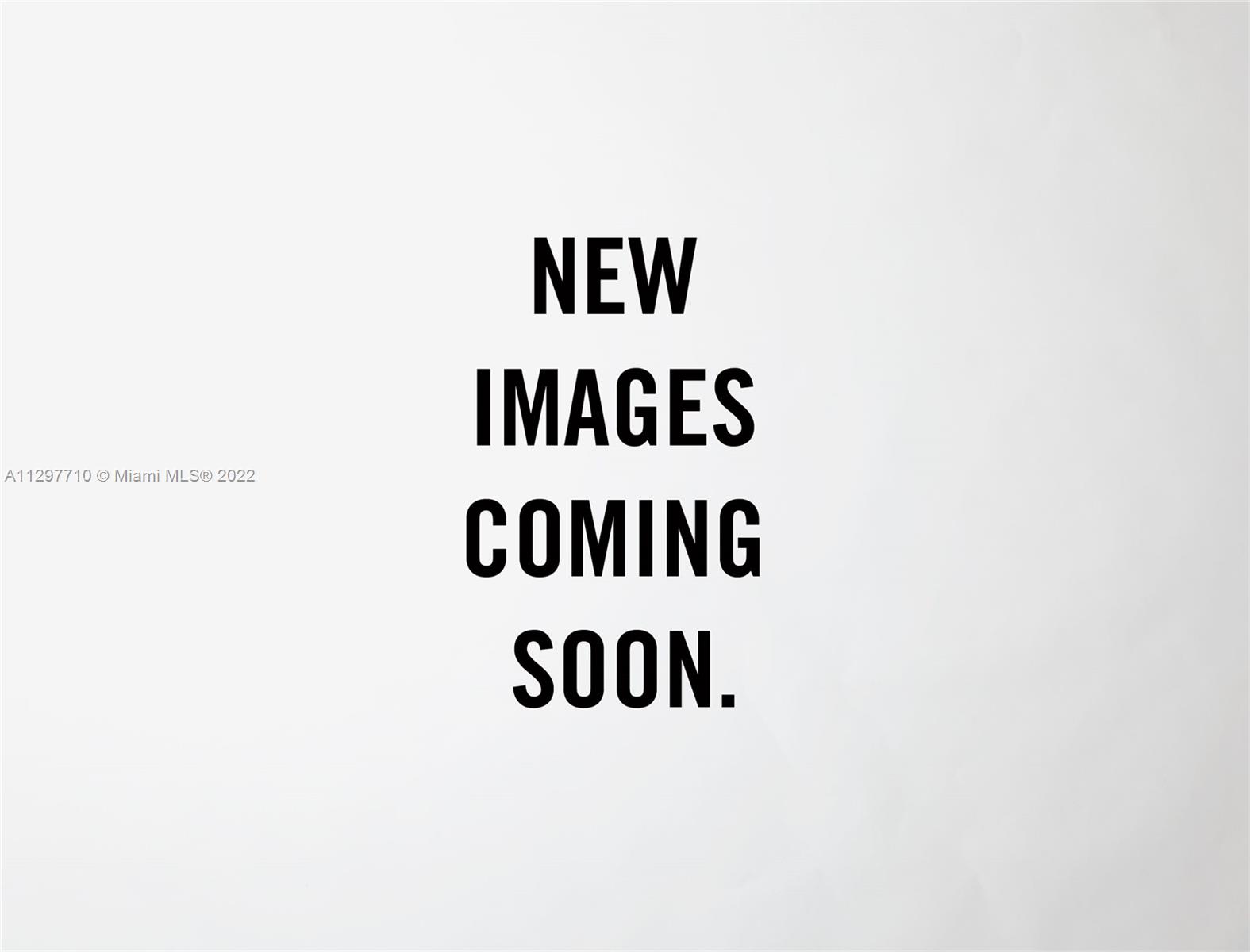 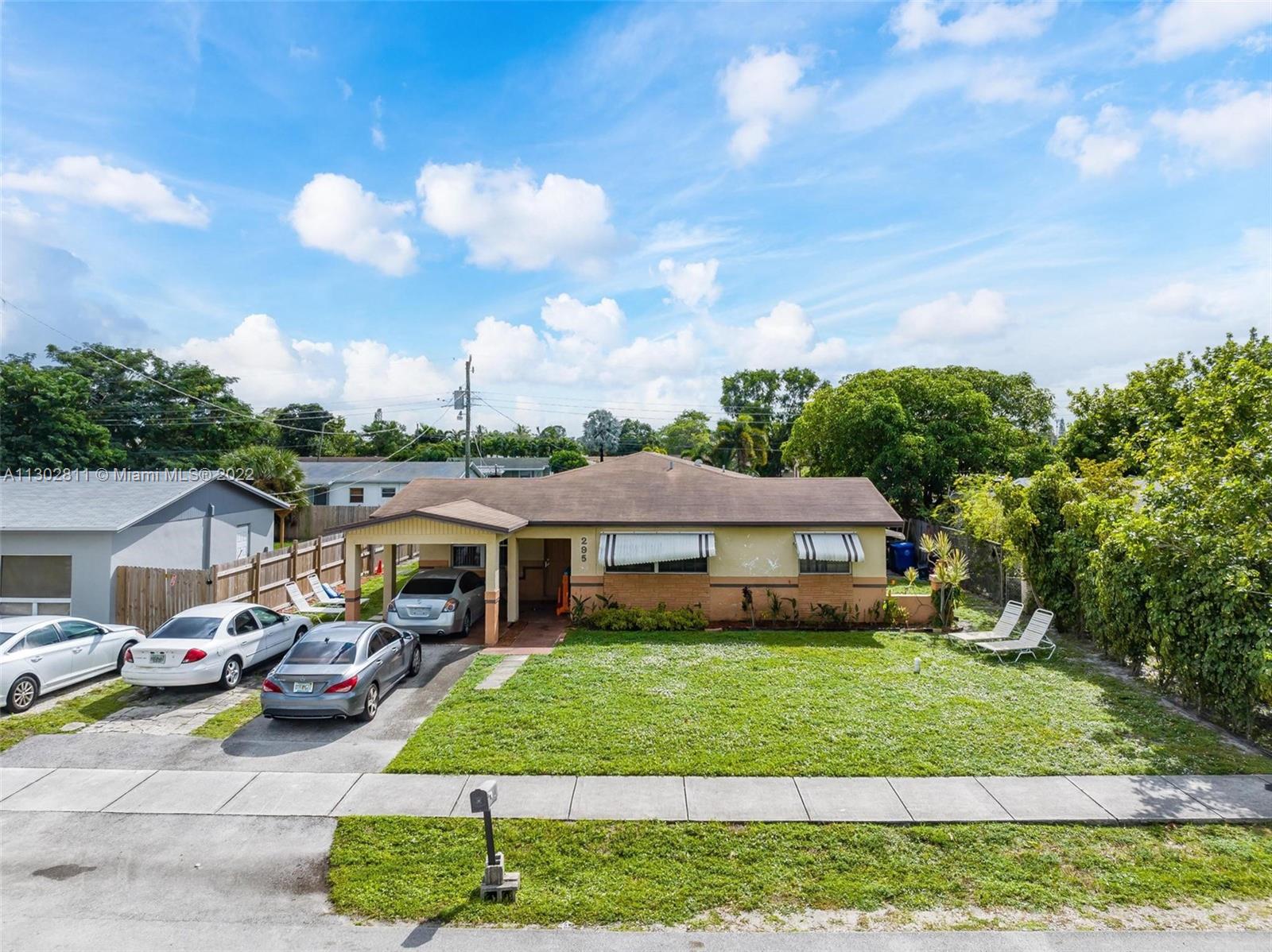 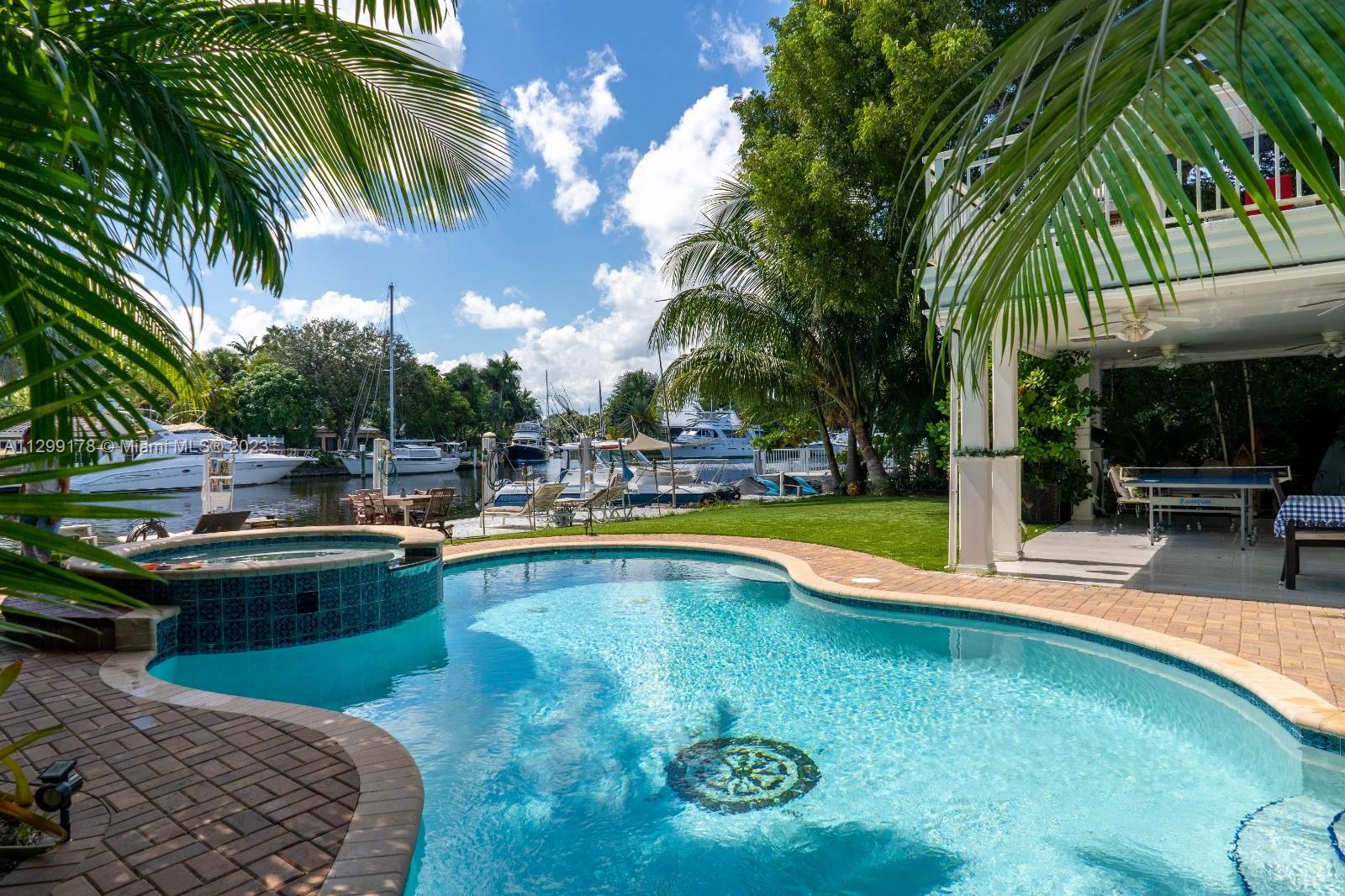 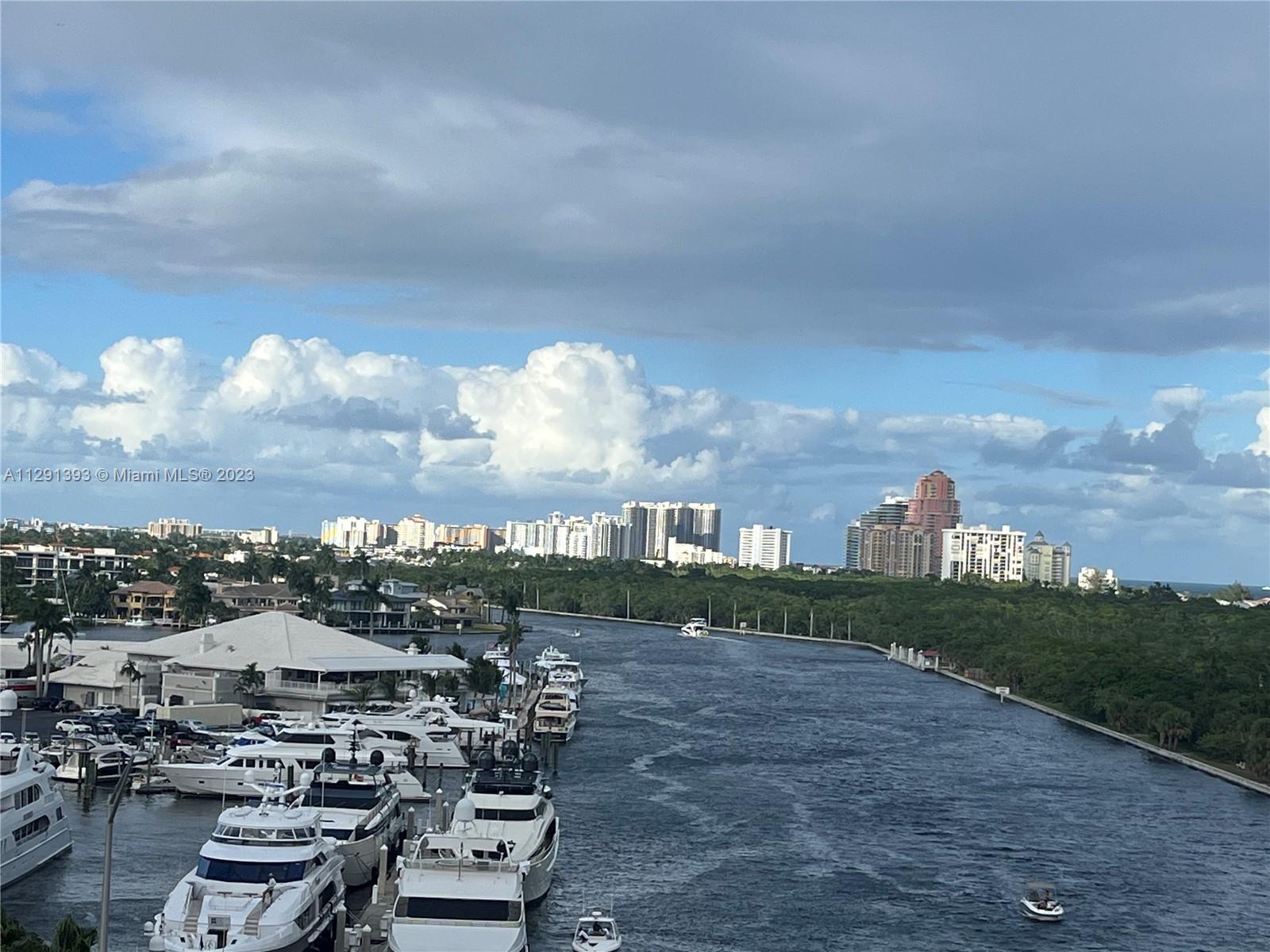 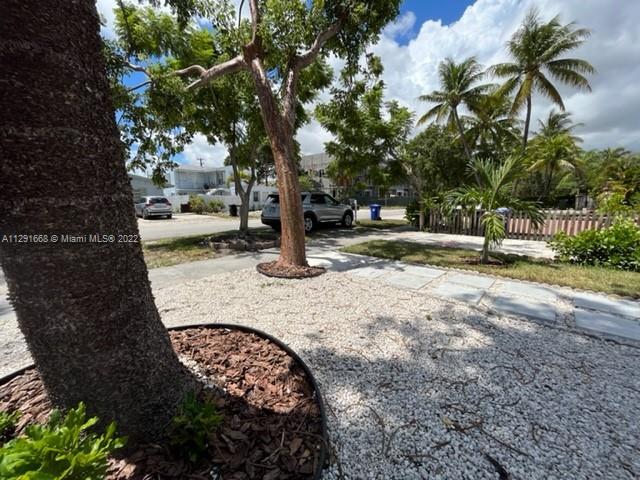 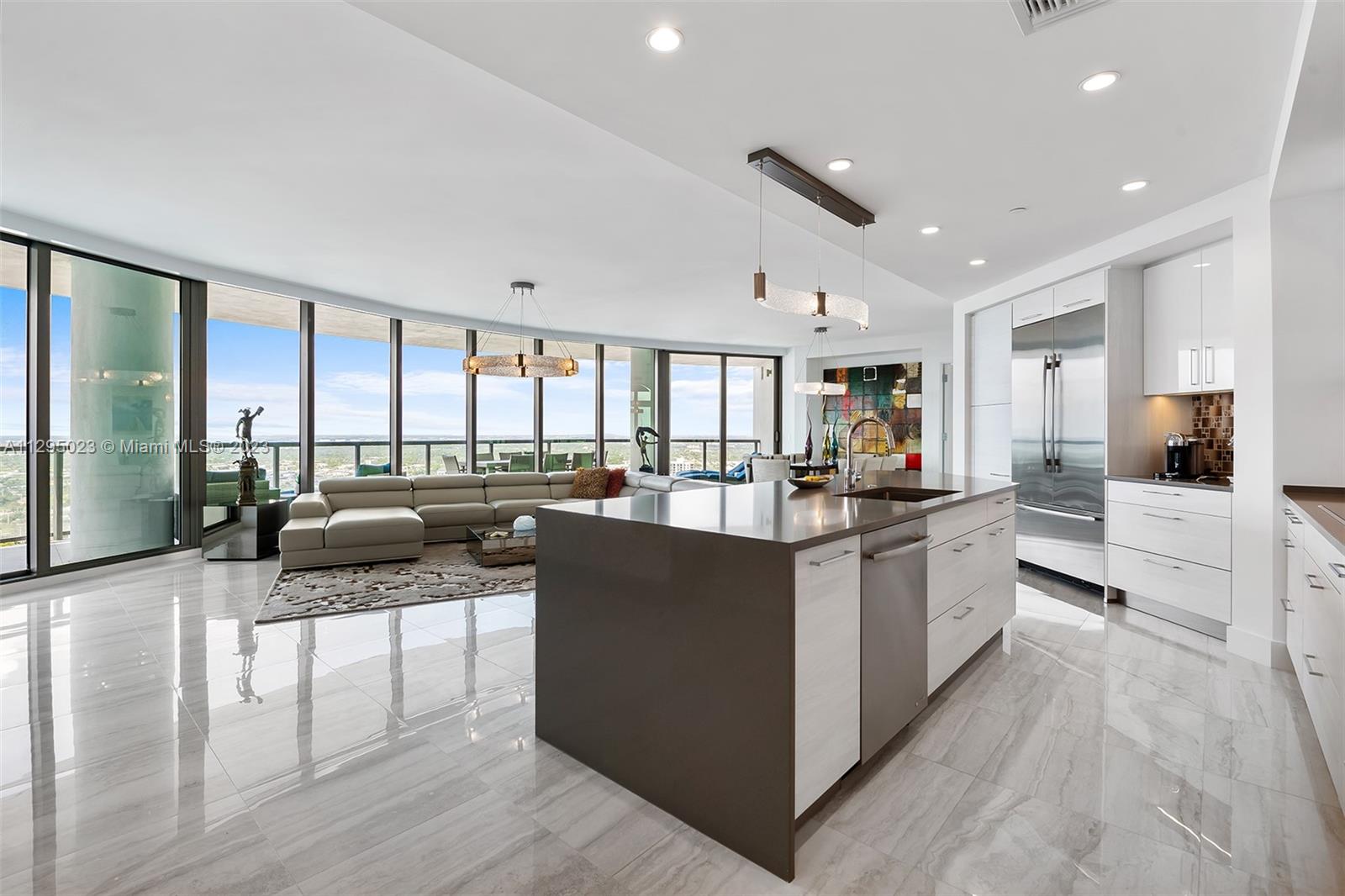 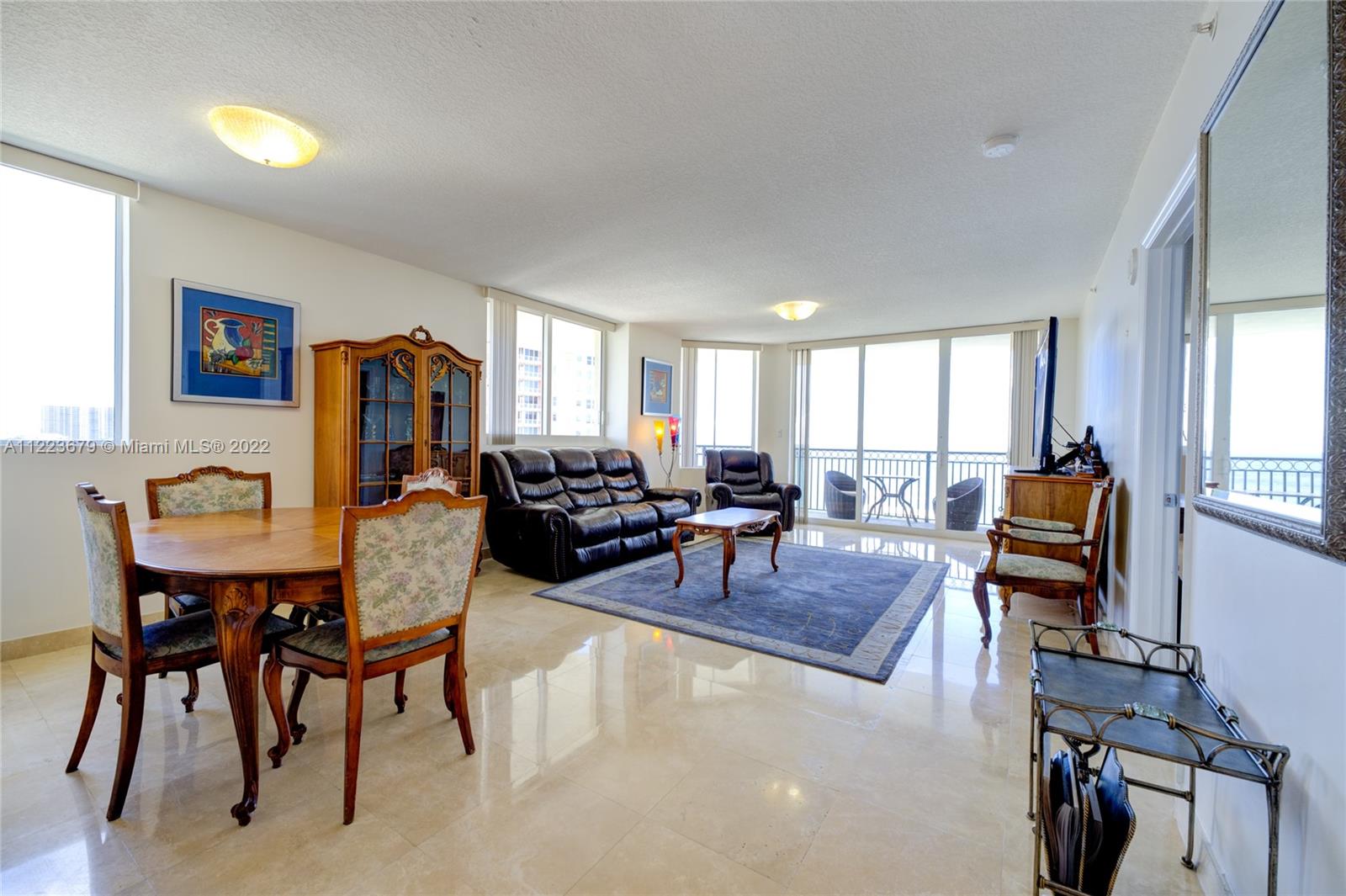 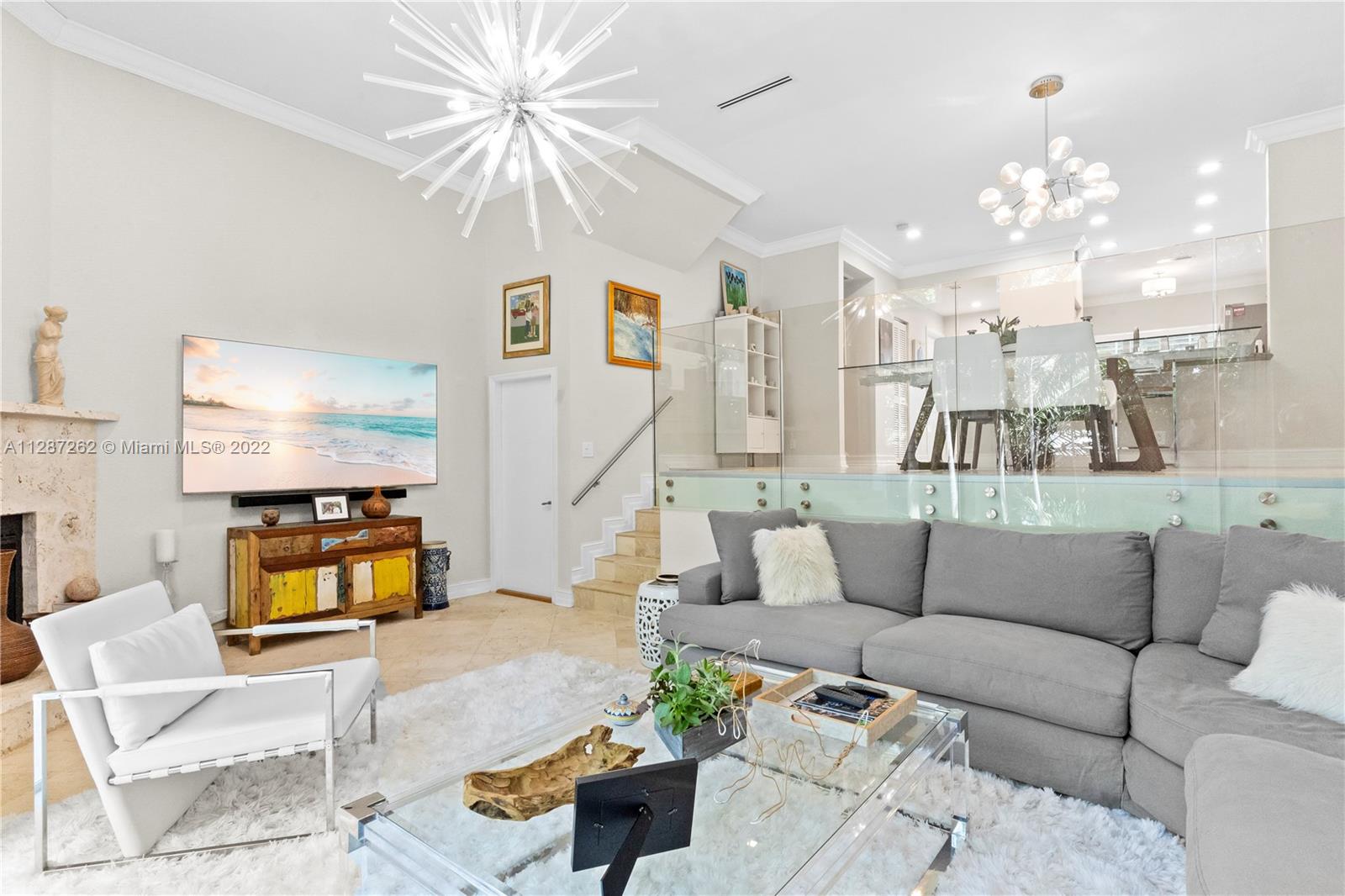 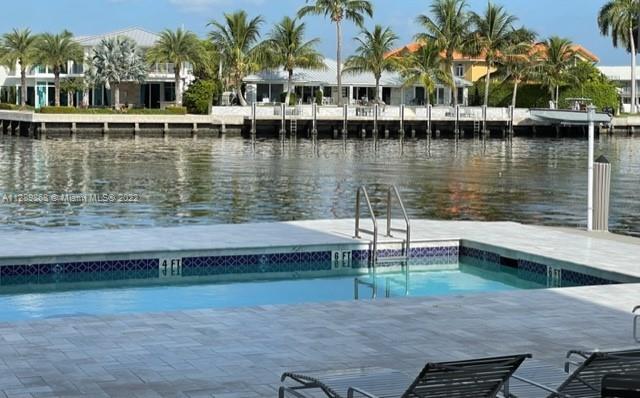 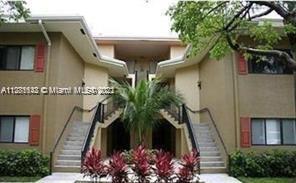 Fort Lauderdale is named after a series of forts built by the United States during the Second Seminole War. The forts took their name from Major William Lauderdale (1782–1838), the younger brother of Lieutenant Colonel James Lauderdale. William Lauderdale was the commander of the detachment of soldiers who built the first fort. Development of the city did not begin until 50 years after the forts were abandoned at the end of the conflict.

"Venice of America" is more than a humble brag on Fort Lauderdale's official city seal. This destination's world-famous sobriquet is a nickname based on the 300 miles of inland waterways that run through Greater Fort Lauderdale, with about 165 of those miles in the city of Fort Lauderdale itself.

When visitors and locals call this tropical destination the Venice of America, it’s because these winding ribbons of waterways aren’t just for show. The extra bragging rights come from how Greater Fort Lauderdale makes good use of them, cultivating a water-lover lifestyle that you can enjoy year-round under the warm sunshine state.

Whether you are a foodie or a fishing enthusiast, a paddleboarder, or a party-boater, you’ll find many ways to stay, play and dine on the waterways in Greater Fort Lauderdale.
Three forts named “Fort Lauderdale” were constructed: the first was at the fork of the New River, the second was at Tarpon Bend on the New River between the present-day Colee Hammock and Rio Vista neighborhoods third was near the site of the Bahia Mar Marina.

Nestled halfway between Miami and Palm Beach, the 183,109 in 2021 residents of the City of Fort Lauderdale have acclimated to enjoying the best of both worlds. No longer the bedroom for America’s gateway to the Caribbean and South America or a vacation dreamland whose existence depends solely on a continuous infusion of tourist dollars, Fort Lauderdale has matured into a thriving, vibrant municipality with incandescent prospects.

The 36 square miles encompassing the city are permeated with 86 miles of internal waterways and bordered by 7 miles of the Atlantic Ocean. The network of canals connecting the extensive natural river system and the city’s magnetic attraction to tourists is reminiscent of Venice, Italy. It is the largest of Broward’s 30 cities and seventh in the State of Florida. The city opted to govern itself through a 5-member City Commission, whose will is actualized by a strong “City Manager.” This political structure, a venue shared by Miami, is an unusual governance format for major cities.

The “Venice of America” has economically evolved from its earlier dependency on tourism to a varied, well-balanced haven for old-line industries and an incubator for new ones. The international access afforded by its location naturally lends itself to the manufacturing, finance, and insurance industries. Advantaged by the area and the city’s longtime penchant for nurturing leisure activities, its Marine industry is world-class. A healthy percentage of the millions of tourists passing through Fort Lauderdale opt to stay.

This phenomenon, along with its reputation as a retirement mecca and a magnet for new industries, feeds a high-powered real estate industry. Hurricanes aside, Fort Lauderdale’s reliable semi-tropical climate and limitless availability of picture-postcard locales lend themselves to a burgeoning film and television production industry. The city is home to a robust avionics/aerospace industry. From computers to biotechnology, Fort Lauderdale has shared in South Florida’s attraction to new high-technology industries.

Despite being a significant city bordered by 9 other municipalities, Fort Lauderdale has managed to retain the benefits of small-town life. To better maintain and perpetuate their unique identities, each neighborhood manages its own affairs. The City Commissioners are charged with blending the interests of their neighborhood constituents with those of the city. There is no shortage of opportunities for political input.

The municipality oversees a substantial roster of structured citizen’s committees from which it draws guidance and public opinion. Non-governmental Neighborhood Associations exert significant influence over the issues affecting participating residents. This variety of political input mechanisms has served to keep the city’s leadership in touch with the differing needs of its individual neighborhoods. This political balance has promulgated the relatively unfettered parallel development of Fort Lauderdale’s various communities without sacrificing the distinguishing characteristics that attracted their inhabitants.

In 2003 revealed that a 3 year period of gross mismanagement had transformed a city with an $18.3 billion tax base into a municipal basket case. As stated by District 1 City Commissioner Christine Teel in December of 2003, “The 2003 City of Fort Lauderdale budget, offered by the former administration, was balanced using assumed savings that simply did not exist in reality. It contained revenue overestimates and expenditure underestimates. If we had put that budget into motion, we would have literally run out of money by the end of the year.” The painful ordeal experienced by the city’s residents, employees, and public officials is chronicled in this website’s Fort Lauderdale Budget Bust section. By the end of 2005, the town had mostly recovered from the ill effects suffered during the 2 to 3 years it took to re establish fiscal viability.