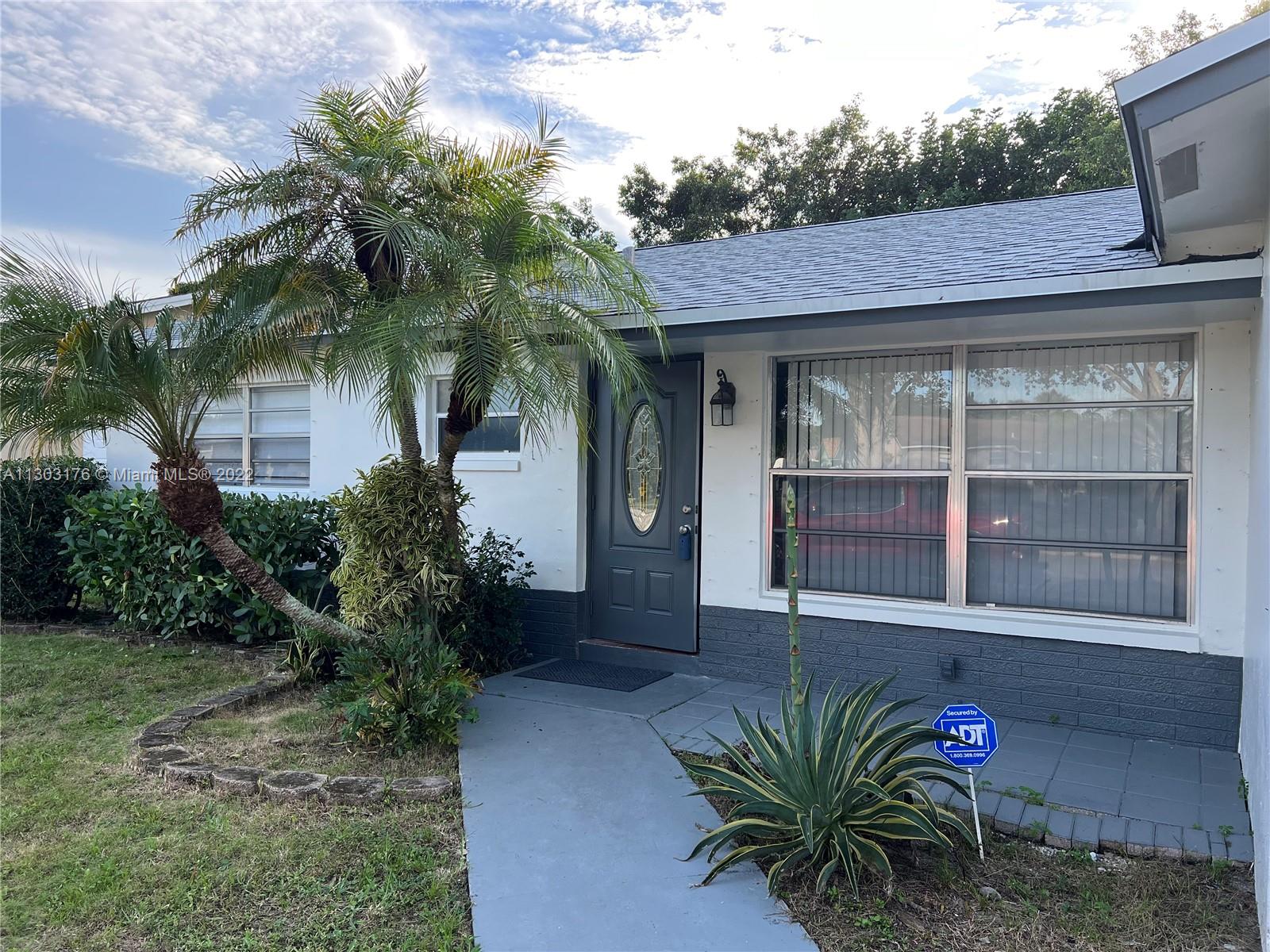 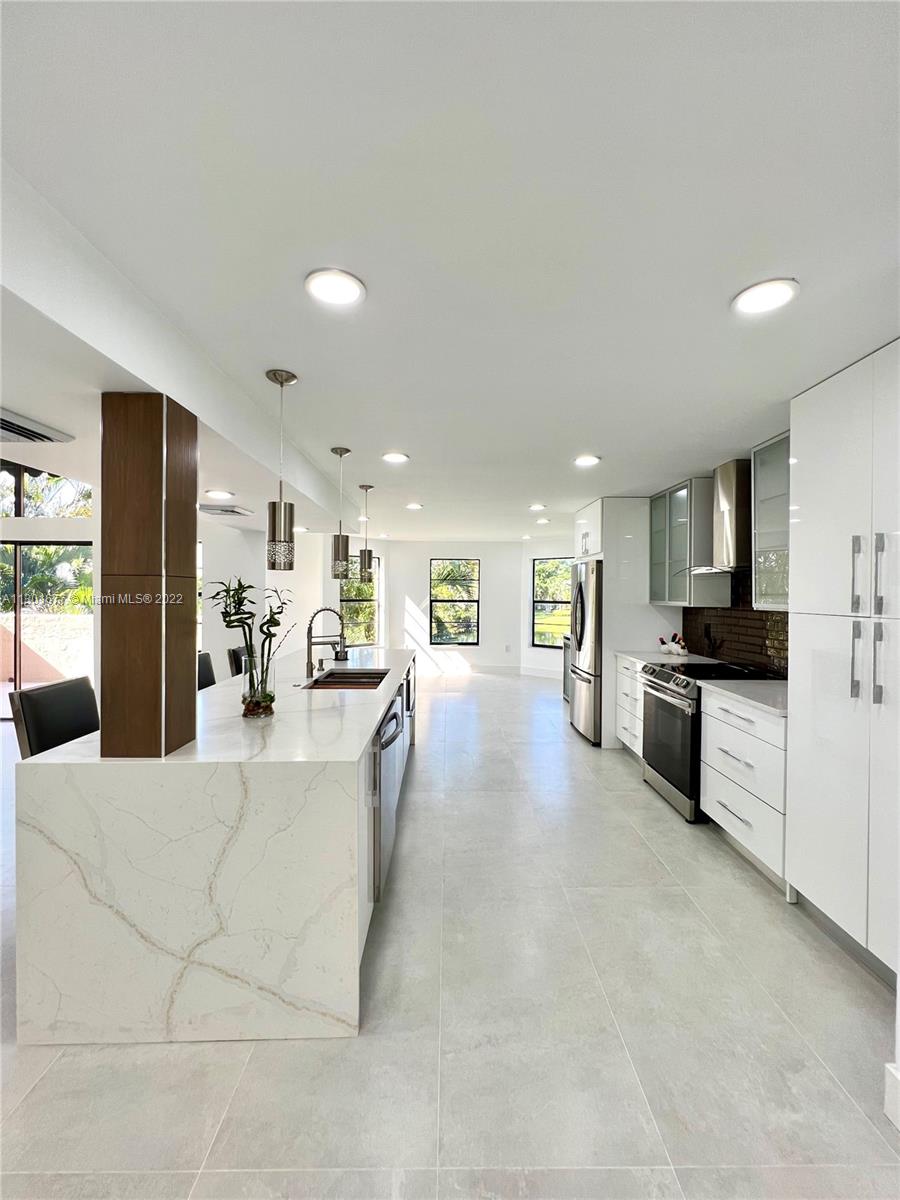 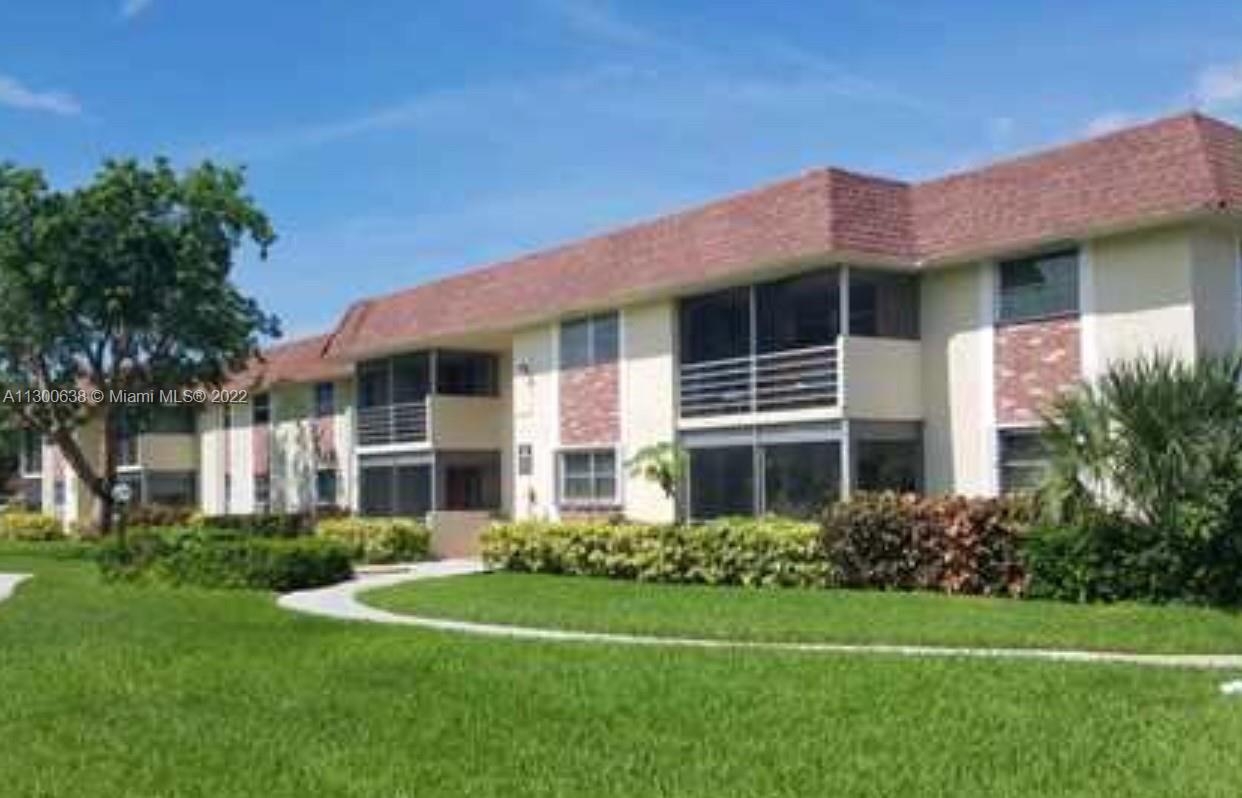 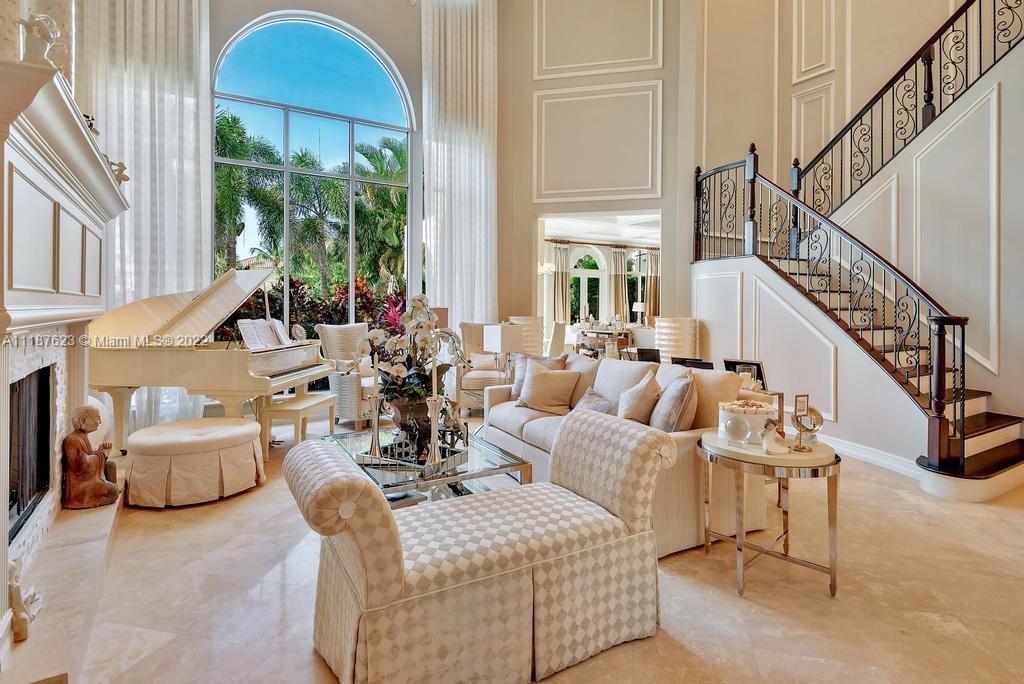 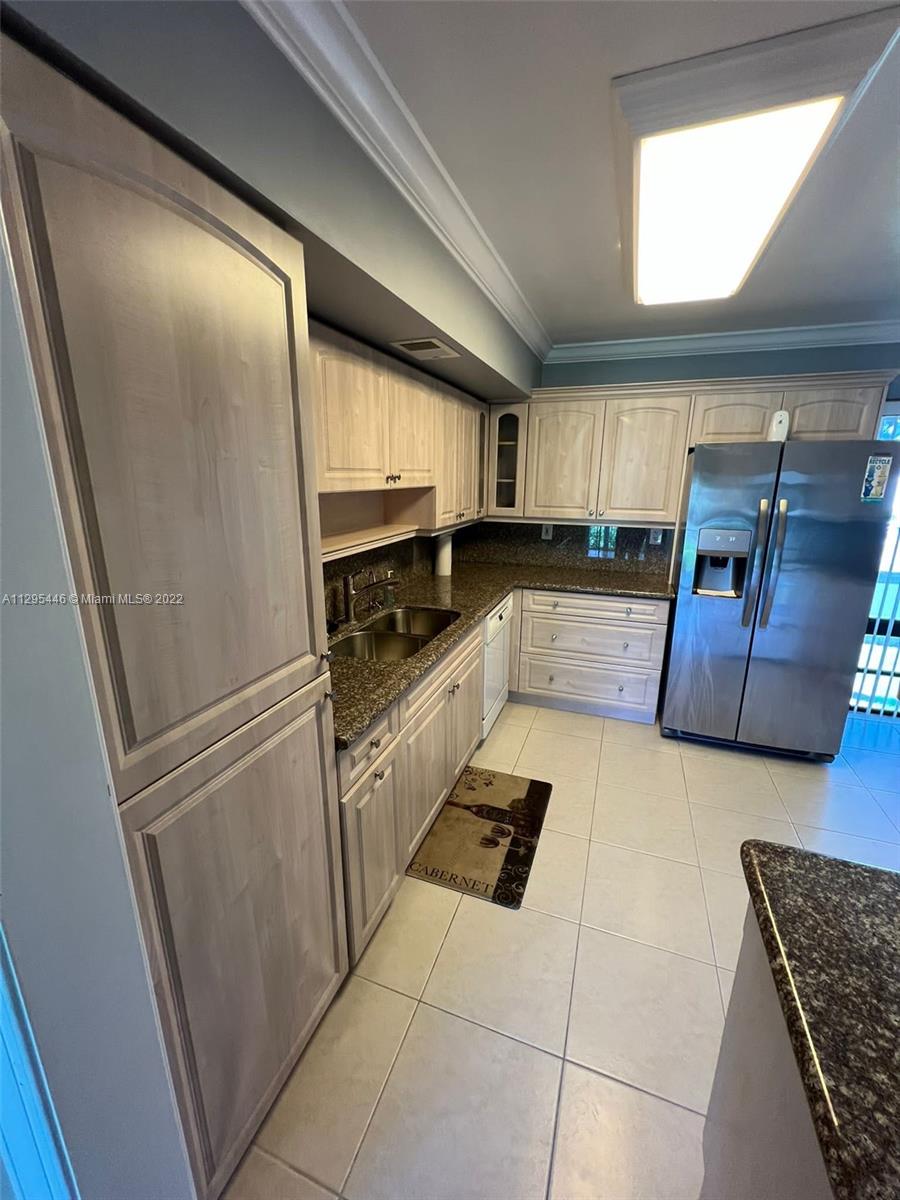 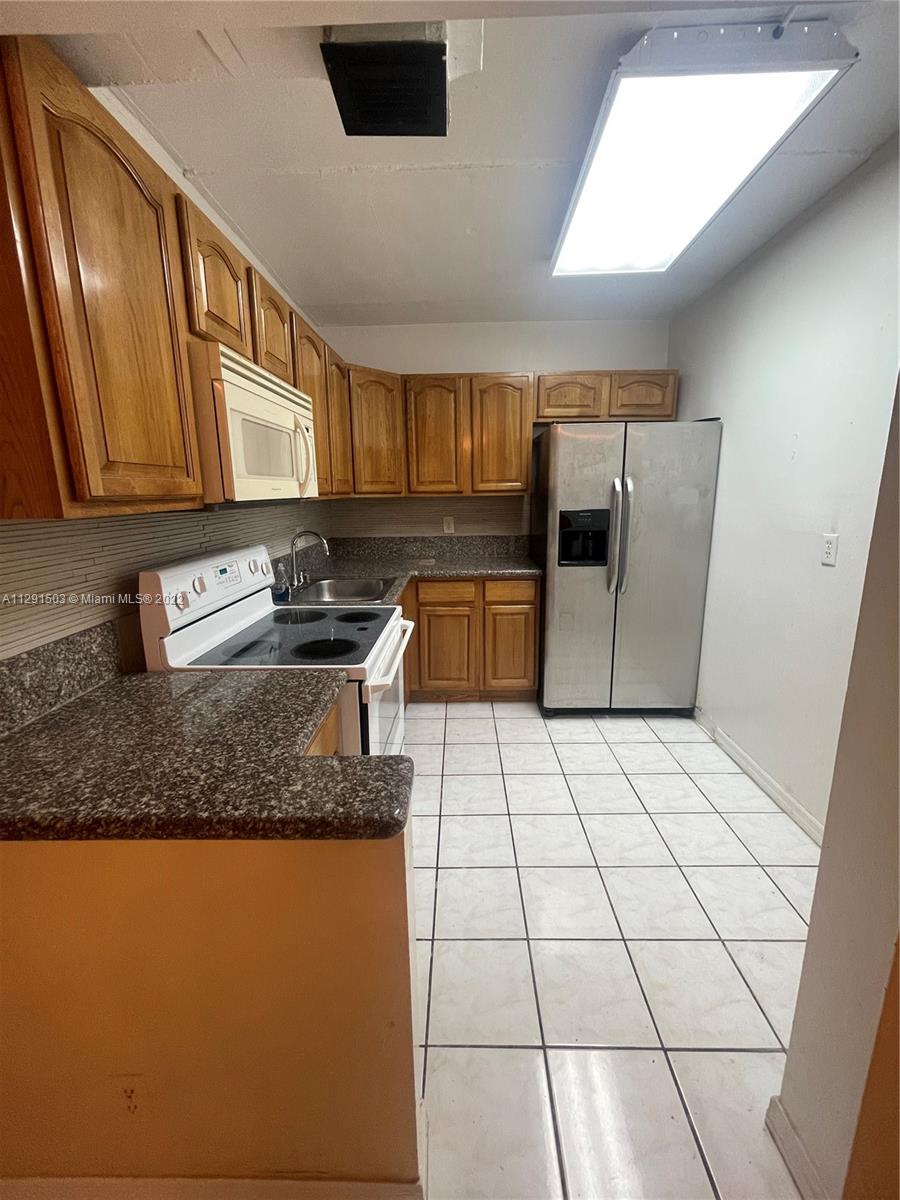 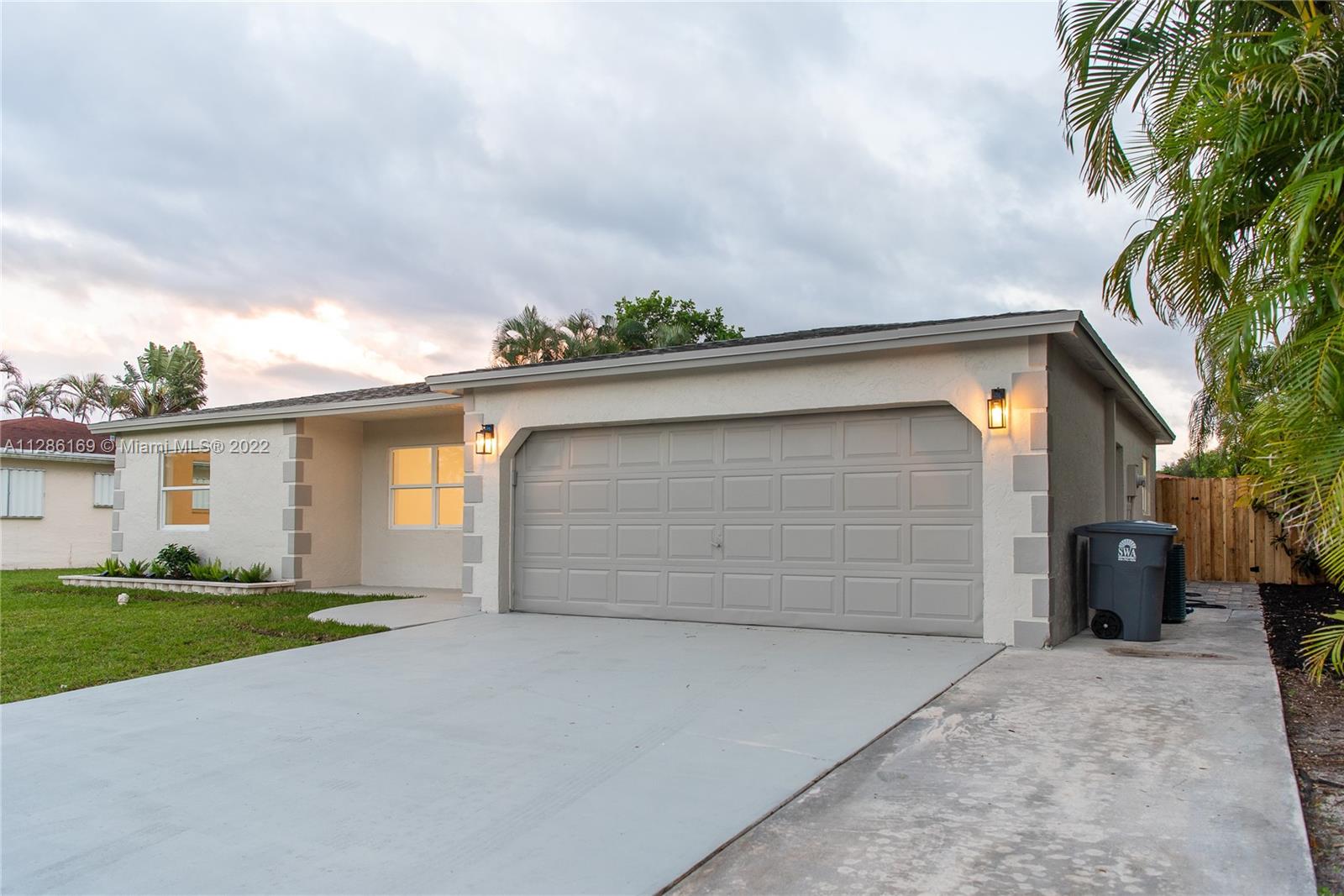 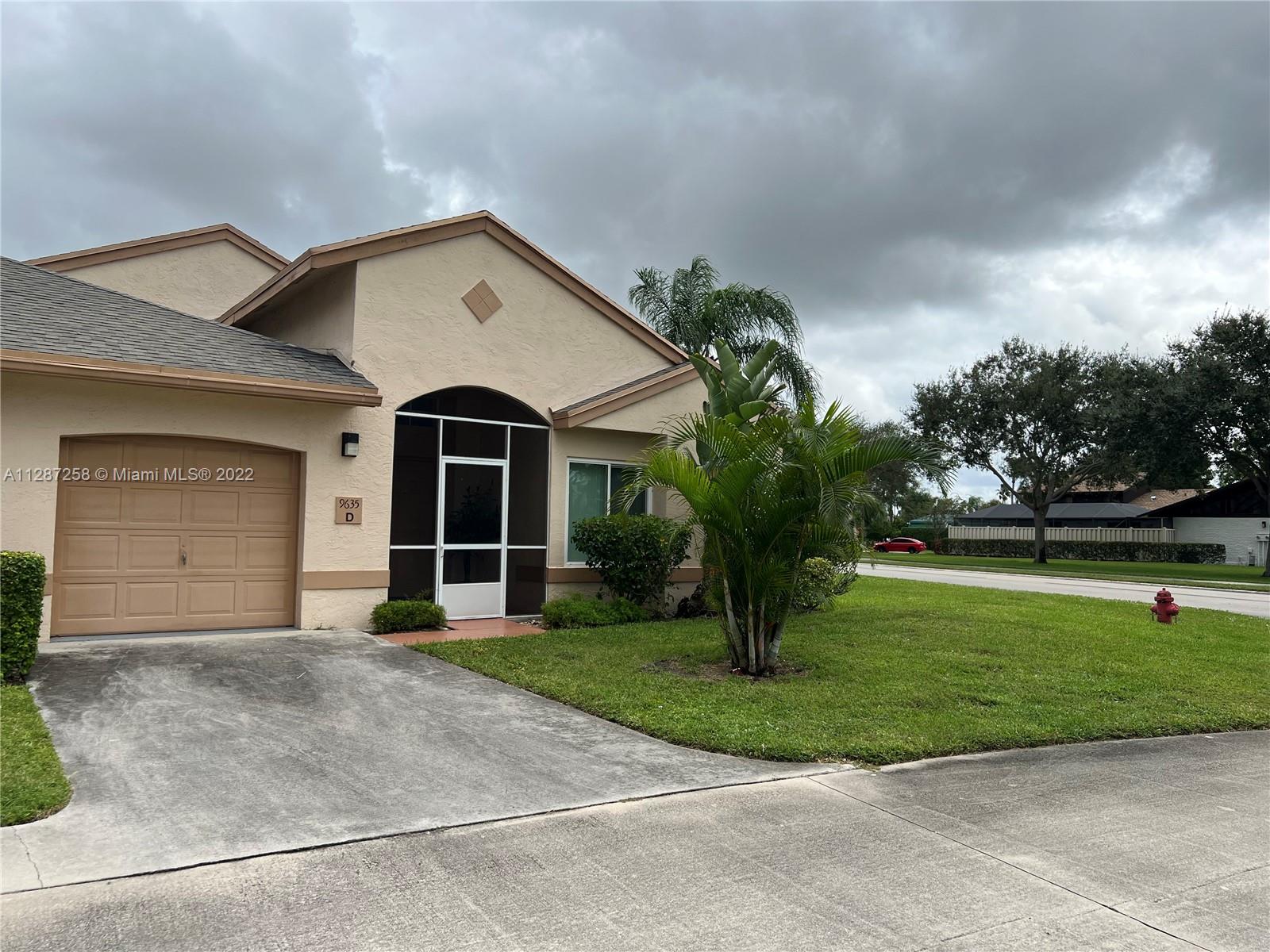 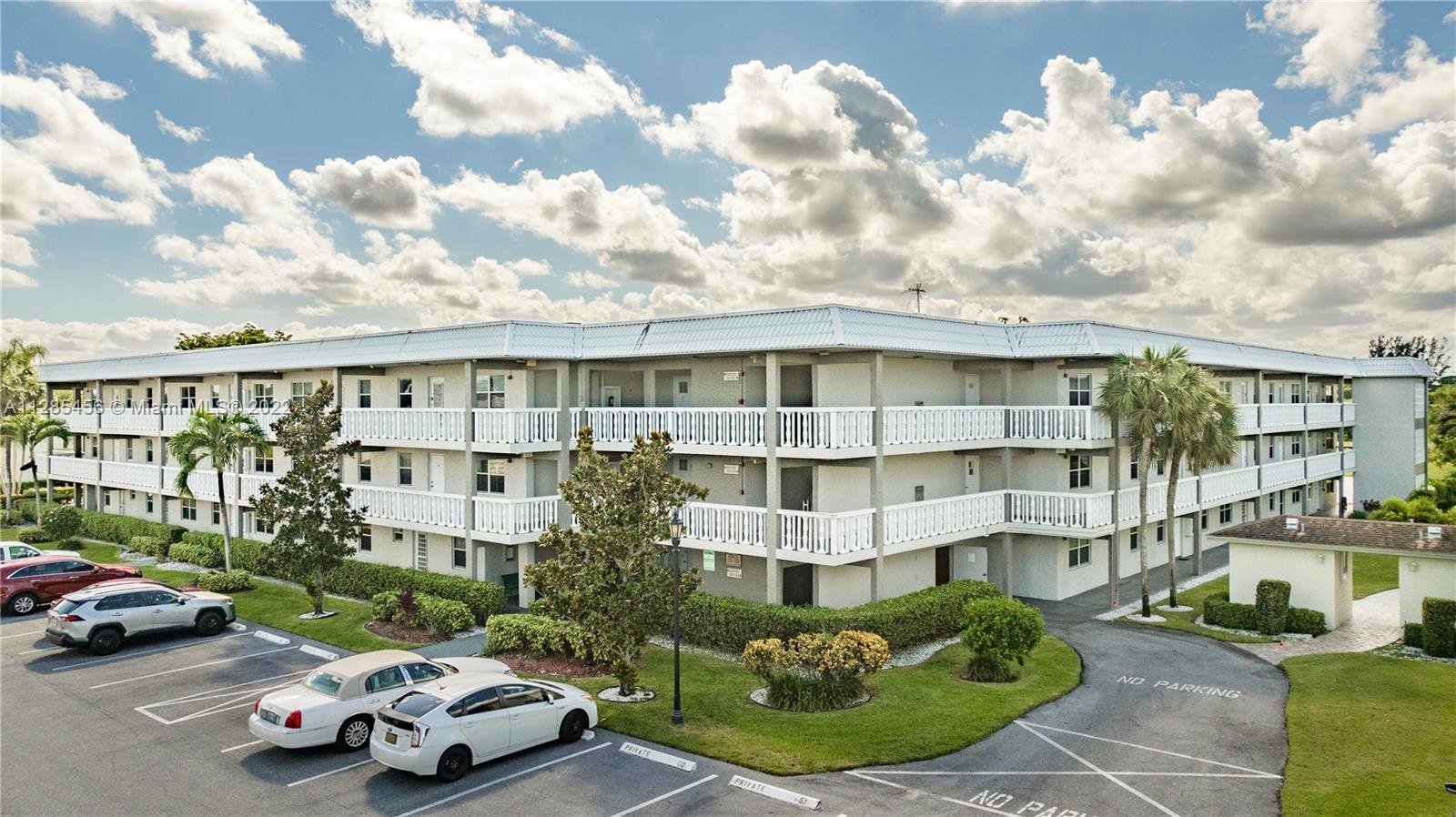 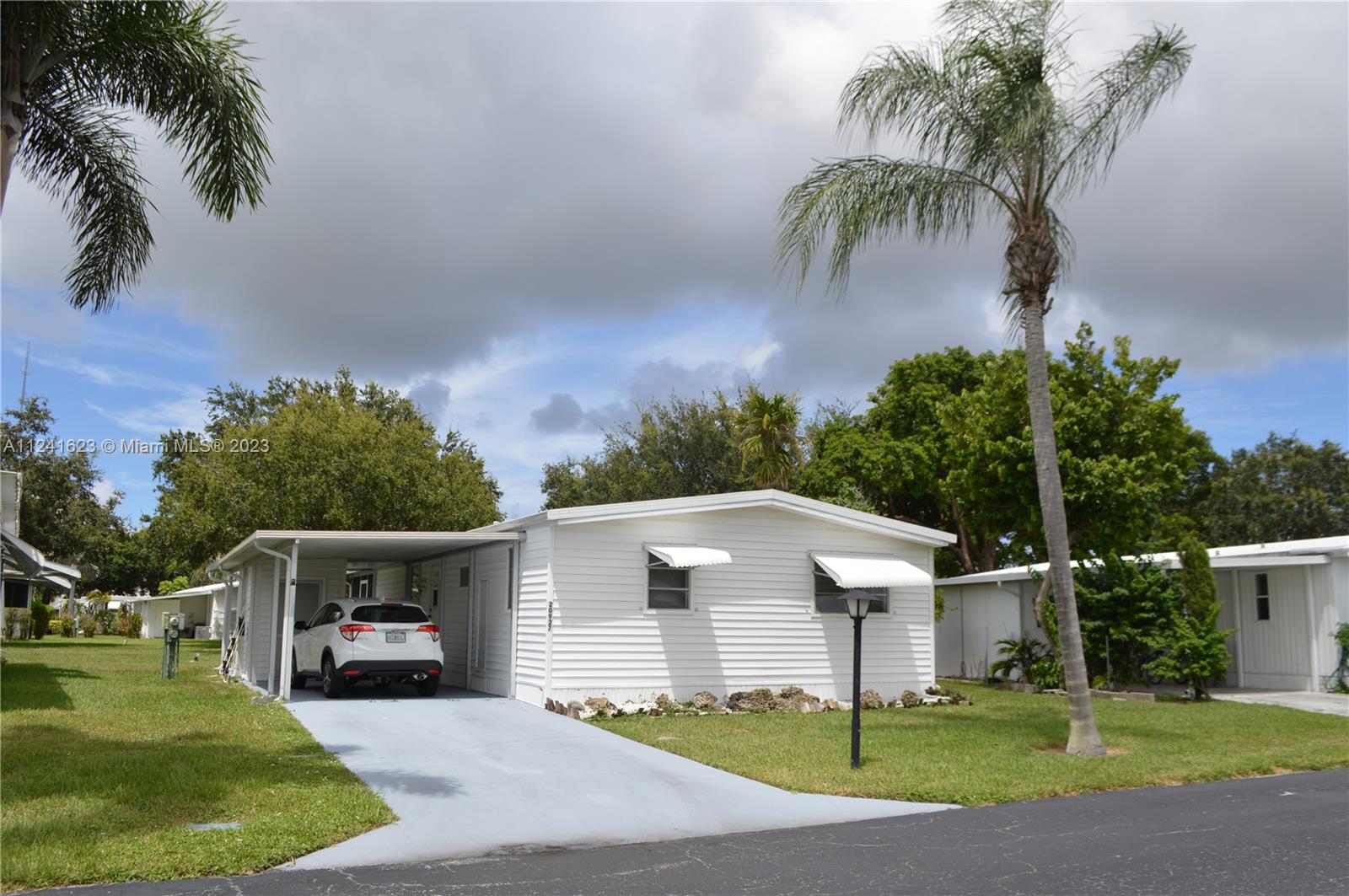 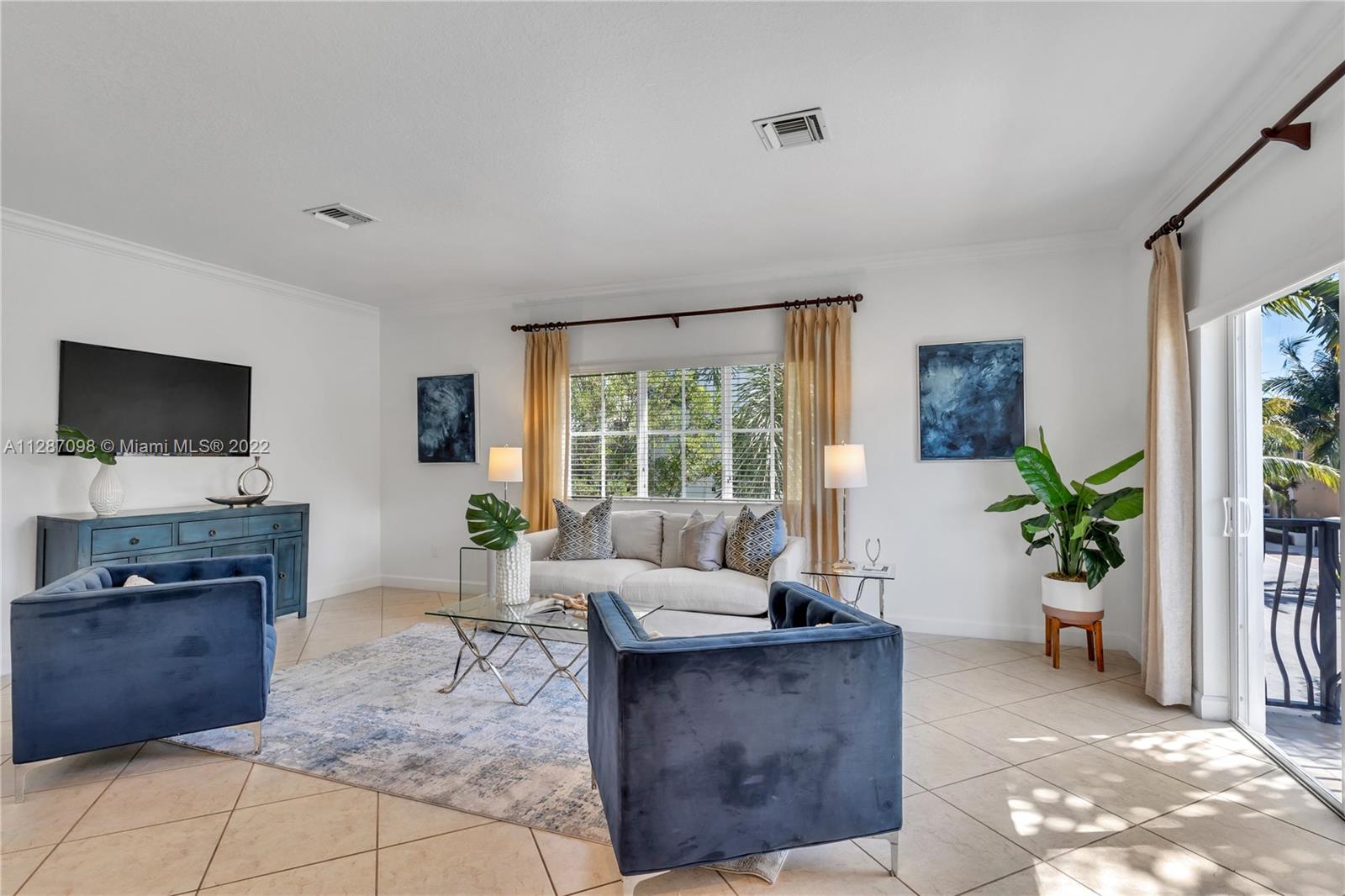 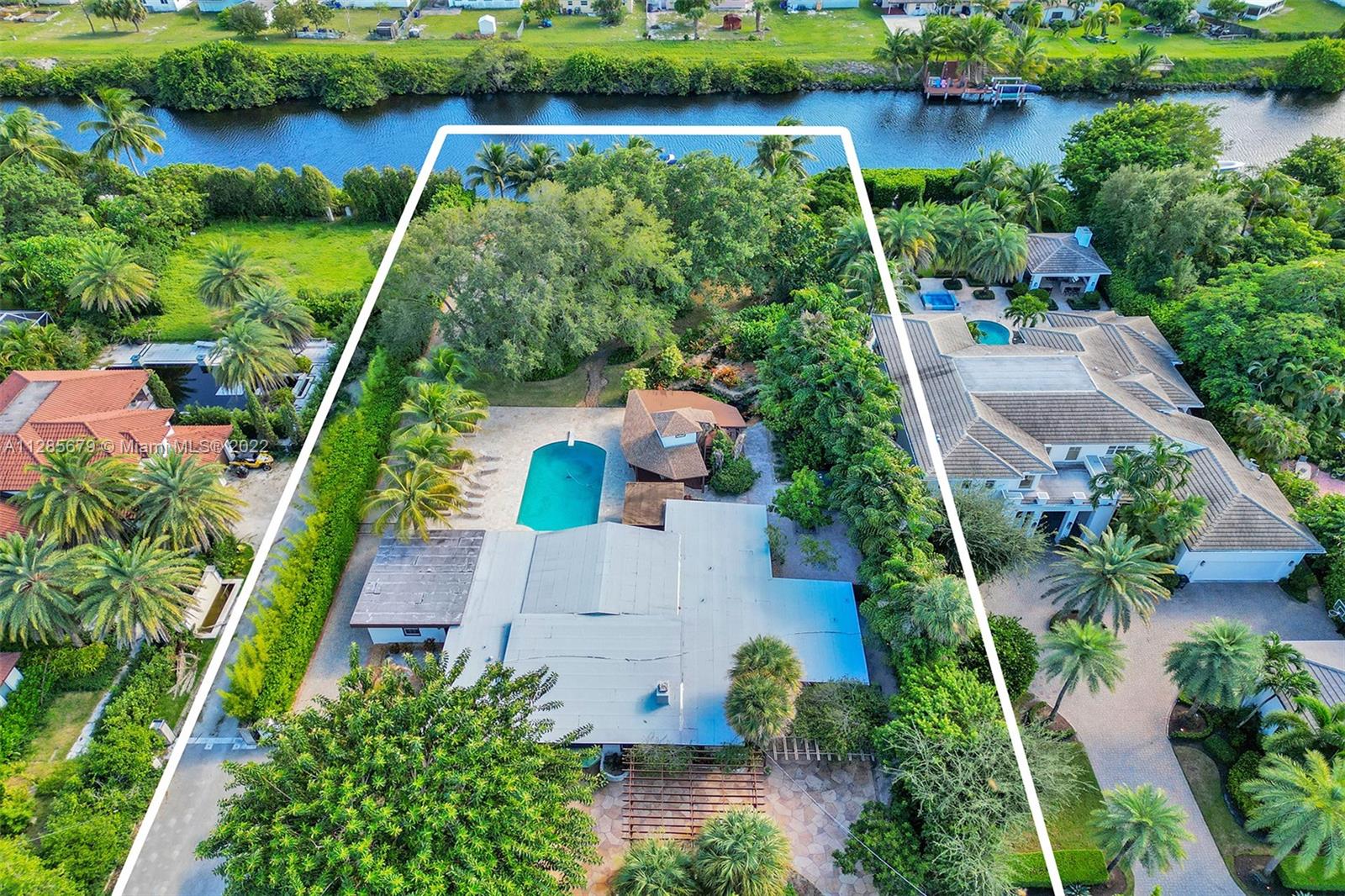 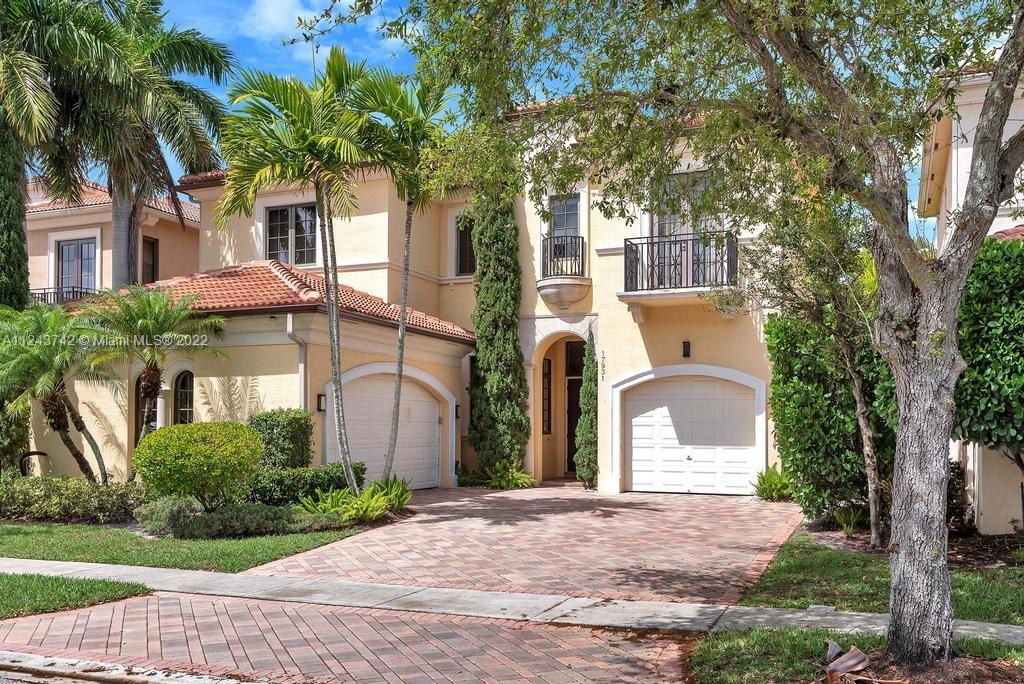 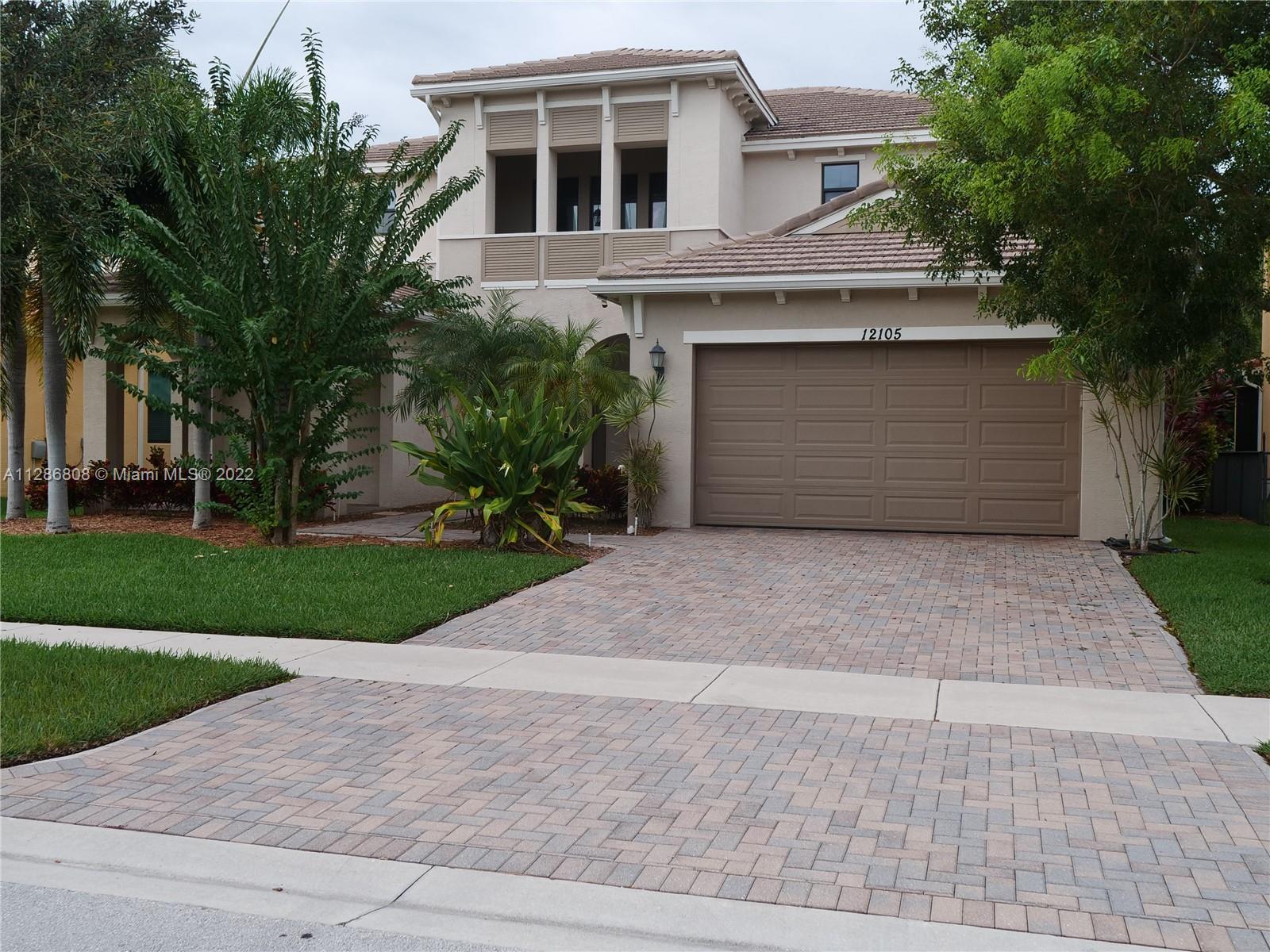 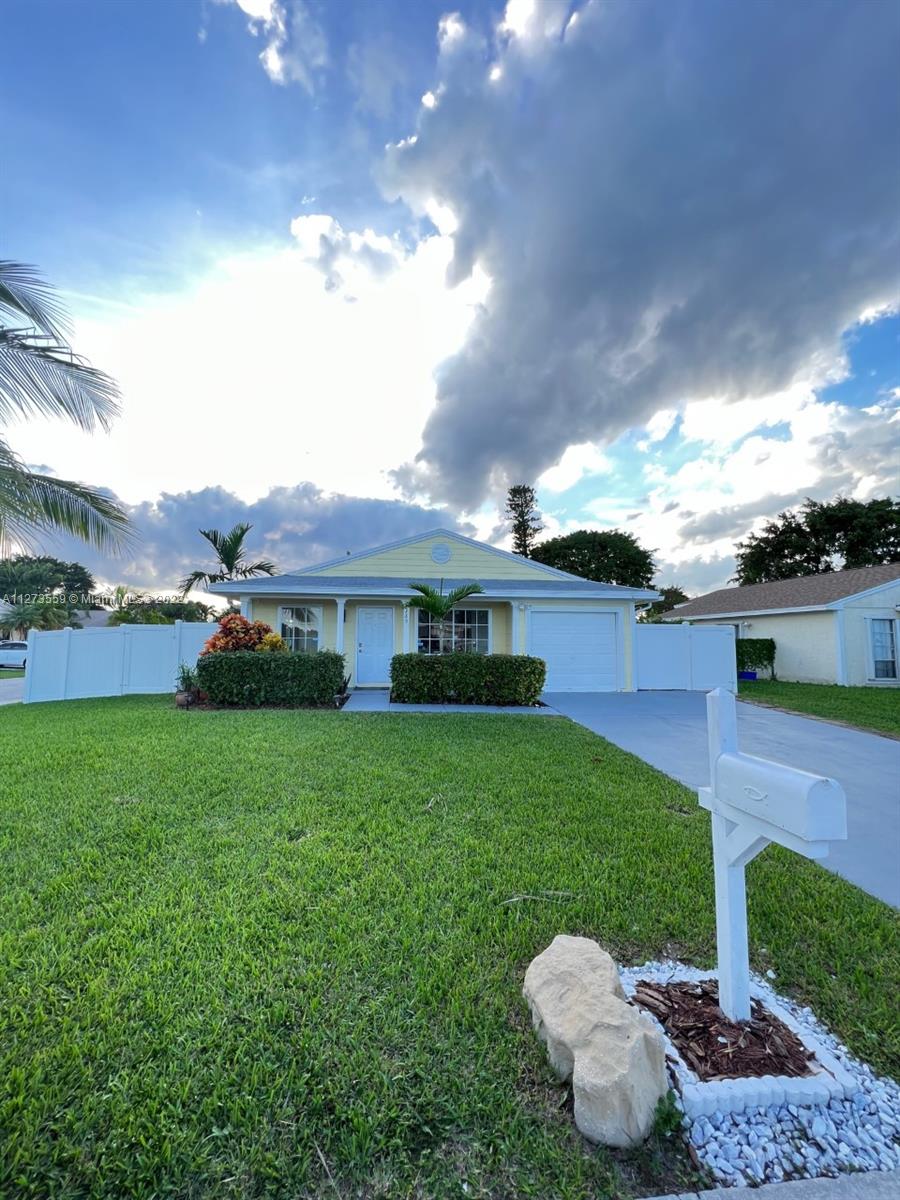 Boca Raton is a planned, suburban city in northeastern Palm Beach County Florida 45 miles (72 km) north of the city of Miami & is a principal city of the Miami metropolitan area. Boca Town Center, an upscale shopping center in central Boca Raton, is the largest indoor mall in Palm Beach County.

The city name is from the Spanish word for Boca Ratón translates to English literally as Mouse Mouth. Its name was originally labeled in the first European maps of the area as “Boca de Ratones,” and many people mistakenly translate the name in English as Rat’s Mouth 😂 Although incorrect (ratón means “mouse” in Spanish; “rat” is rata), this translation continues to be popularized by several residents and institutions in the city. For example, the tailgate area for football games at Florida Atlantic University is known as the “Rat’s Mouth.”

“Boca,” meaning mouth in Spanish, was a common term to describe an inlet on maps by sailors. The true meaning of the word “ratones” for the area is more uncertain. Some claim that the word “ratones” appears in old Spanish maritime dictionaries, referring to “rugged rocks or stony ground on the bottom of some ports and coastal outlets, where the cables rub against.” Thus, one possible translation of “Boca Raton” is “rugged inlet.” Still, other people claim that “ratones” referred to pirates who hid out in the area, and thus the name could translate to “pirates’ inlet,” which would illustrate why there is a pirate ship in the city seal.

City residents pronounce the “Raton” in “Boca Raton” as /rəˈtoʊn/. A common mispronunciation outside of the city is /rəˈtɒn/.

What is the median home price in Boca Raton?