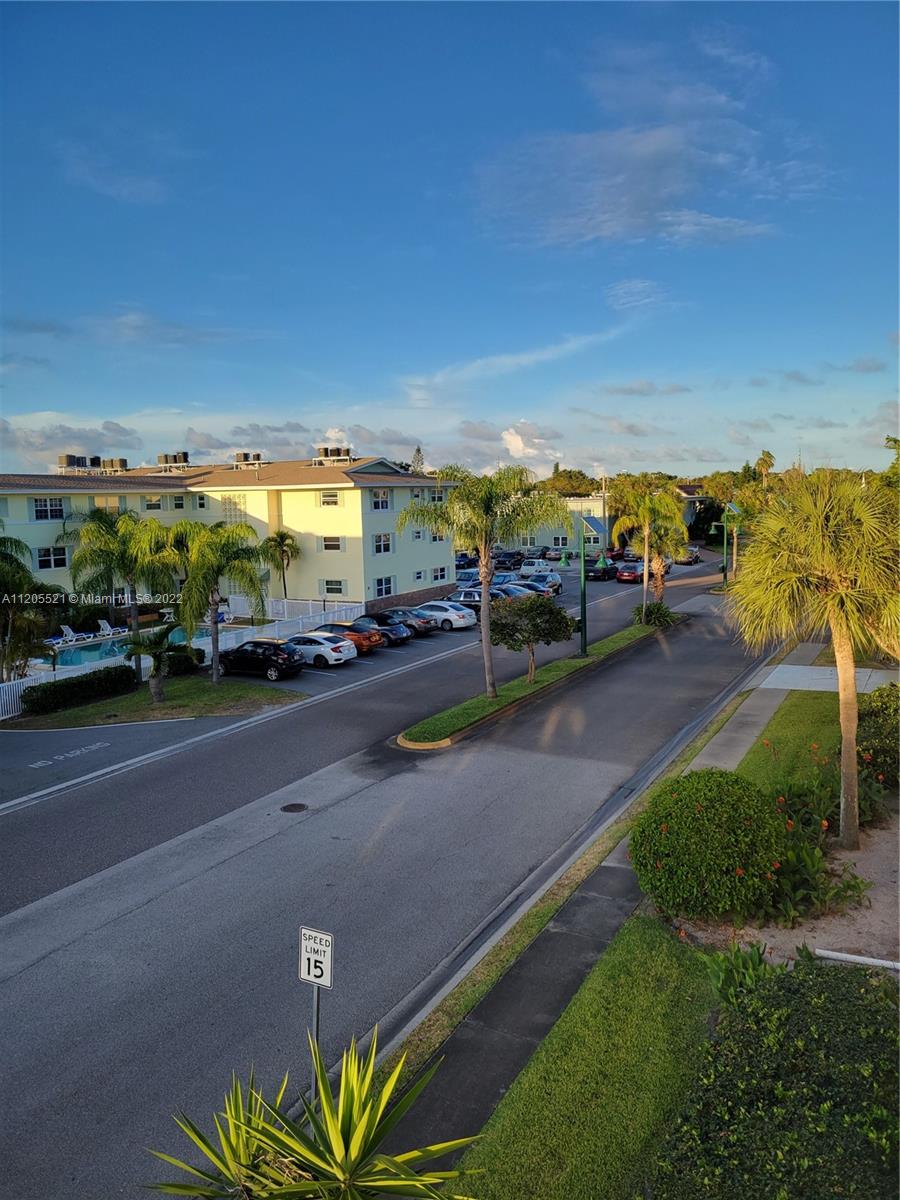 Cape Canaveral is a city in Brevard County. The city of Cape Canaveral is located on a barrier island on the Atlantic coast of Florida. It is due south of the geographical feature Cape Canaveral. It is separated from the mainland by the Banana River, Merritt Island, and the Indian River from east to west.

Cape Canaveral, Florida the name Cañaveral in Spanish means canebrake and was given to the area by Spanish explorers for the cane vegetation, or canebrake on the cape. The name translates as “Cape of Canes”, or “Cabo Cañaveral” 😂

Cape Canaveral has a cross-section of both single-family and multifamily residences. A number of hotels and timeshares are located in the area. Many residents work in the service industry, engineering firms, and at the Kennedy Space Center to the north.

After the establishment of a lighthouse in 1848, a few families moved into the area, and a small but stable settlement was born. As the threat of Seminole Indian attacks became increasingly unlikely, other settlers began to move into the area around the Indian River.

Post offices and small community stores with postal facilities were established at Canaveral, Canaveral Harbor, and Artesia. It is thought the Artesia post office was so named for the ground water of artesian springs that are prevalent in the area.

What is the median home price in Cape Canaveral?

Cape Canaveral homes for sale range from $150K $825K with the avg price of a 2 bed condo home of $473K. Cape Canaveral, FL was a seller's market in September 2022, which means that there are more people looking to buy than there are homes available.