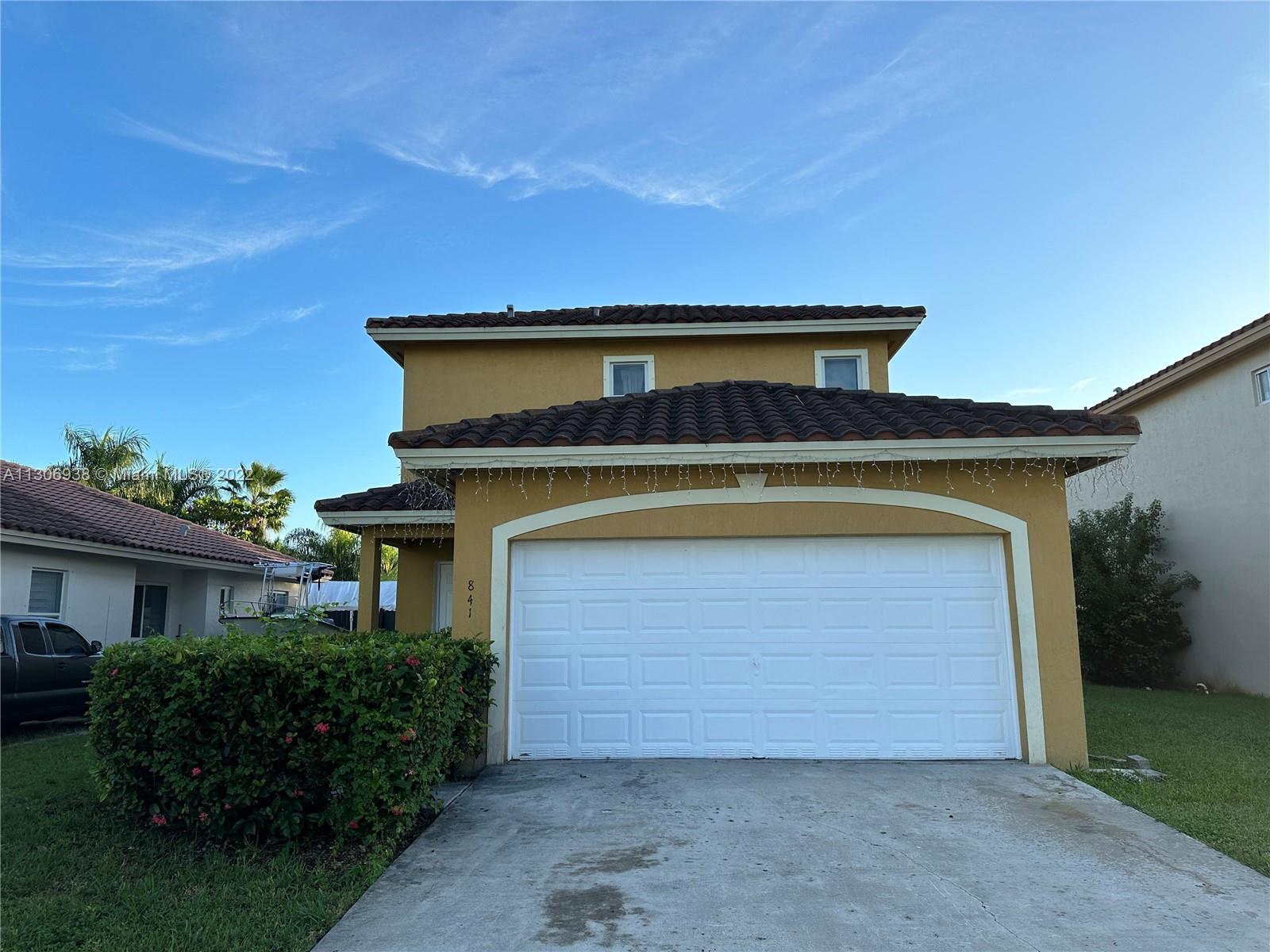 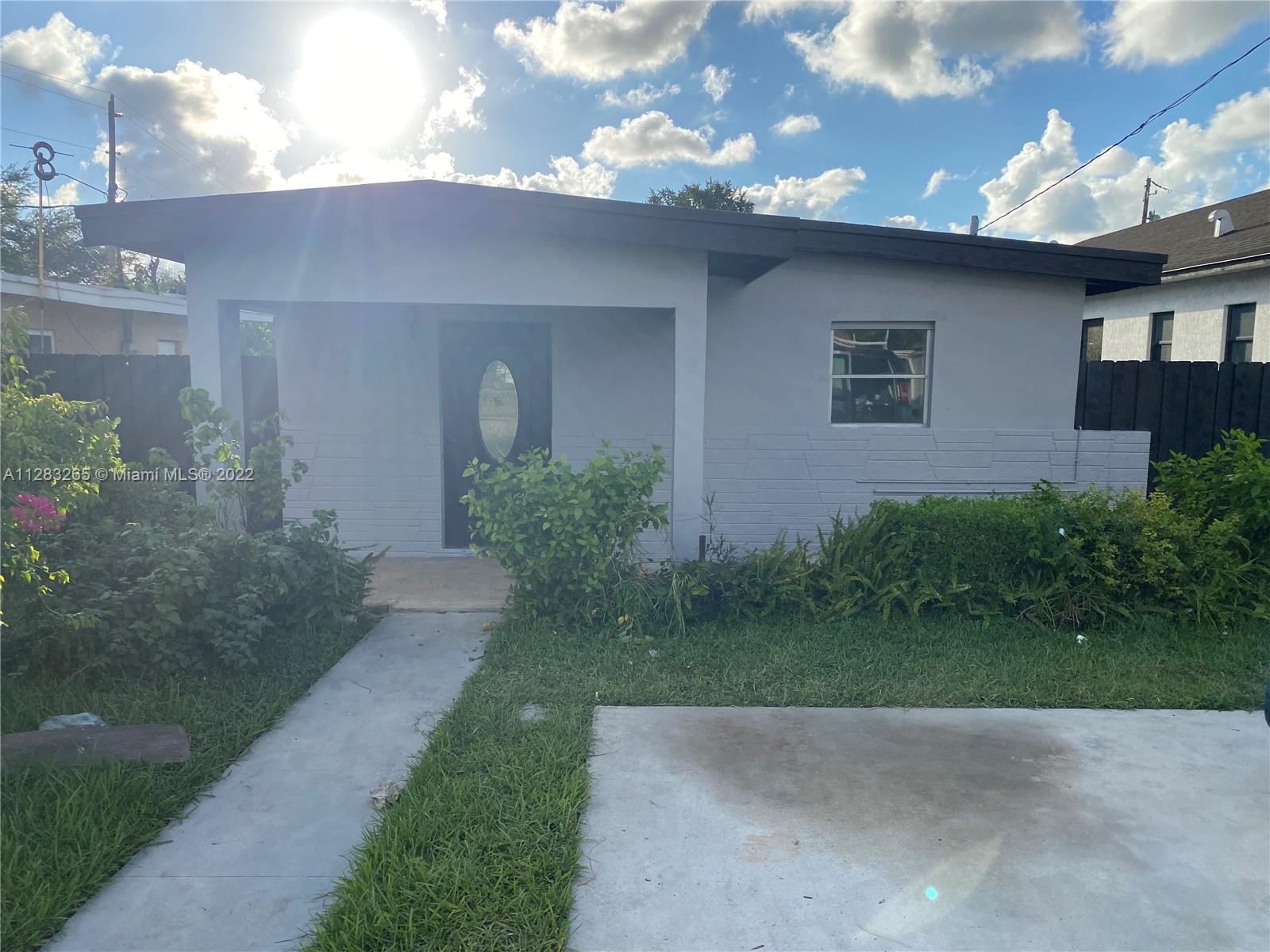 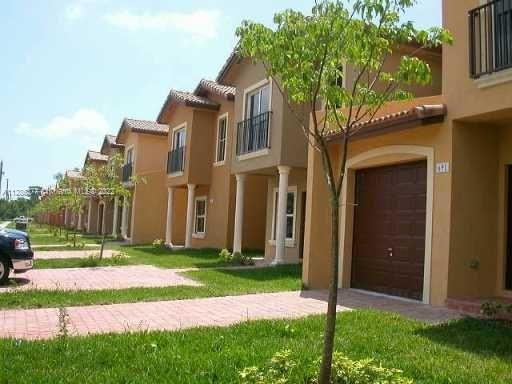 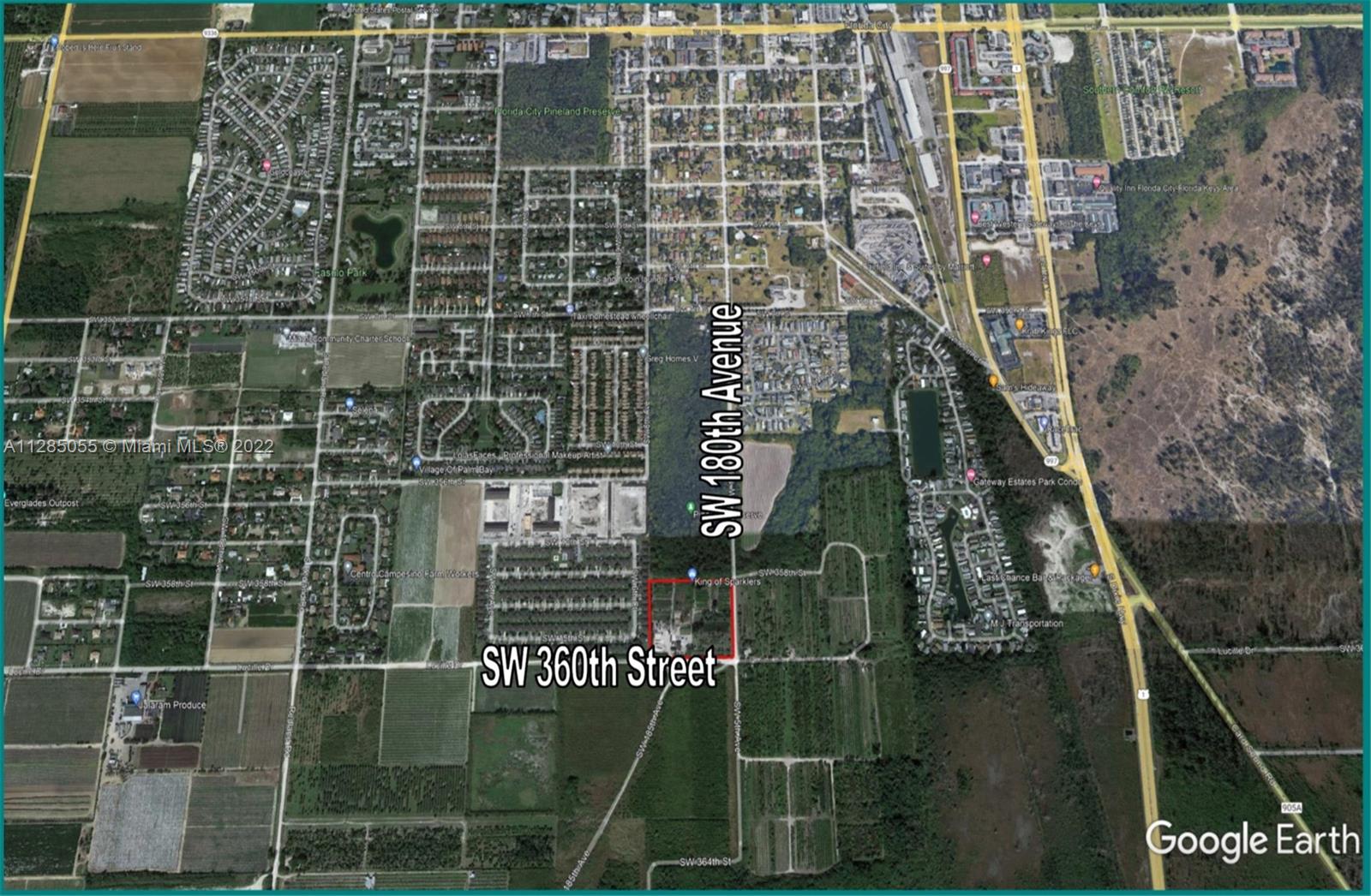 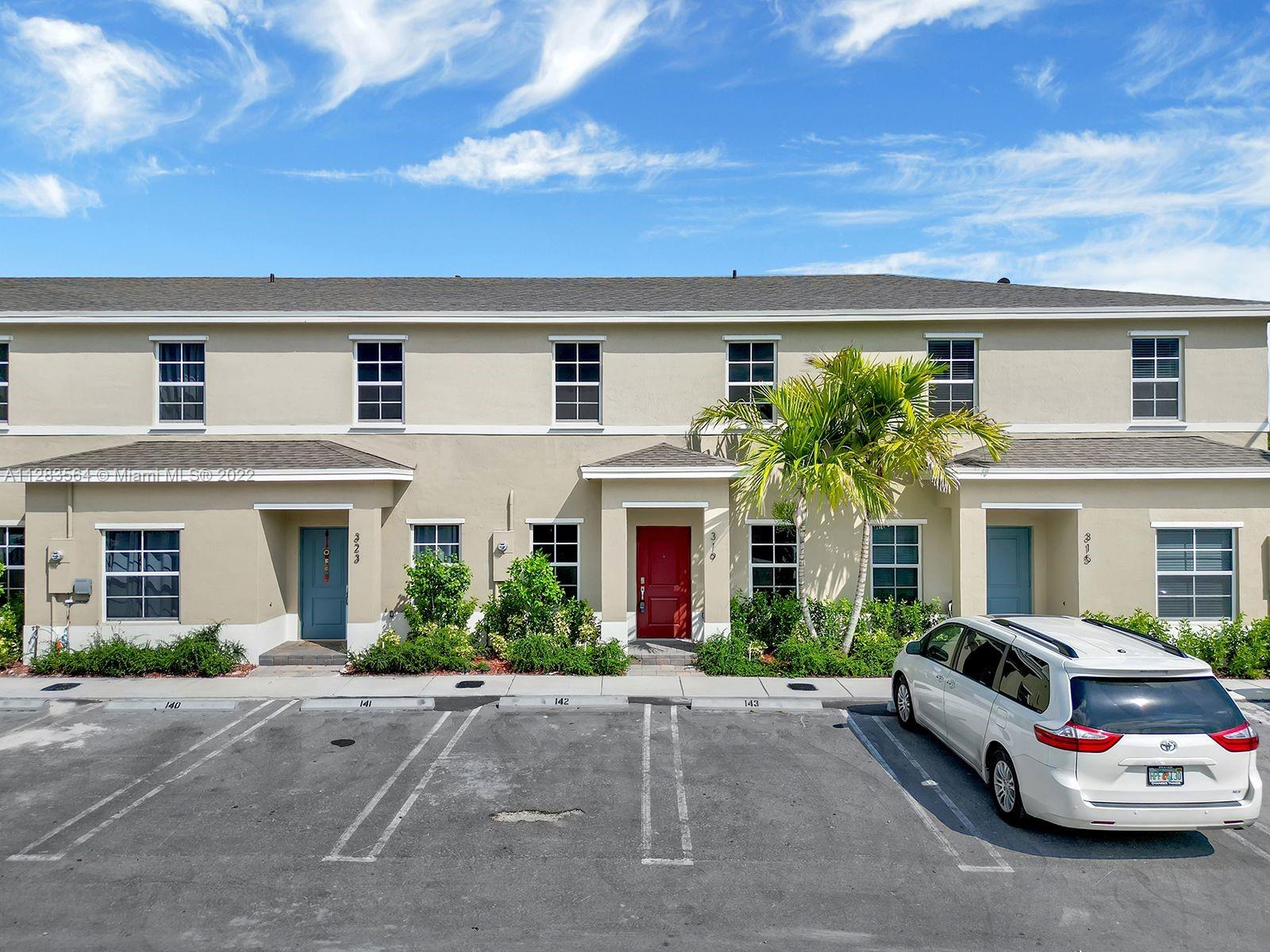 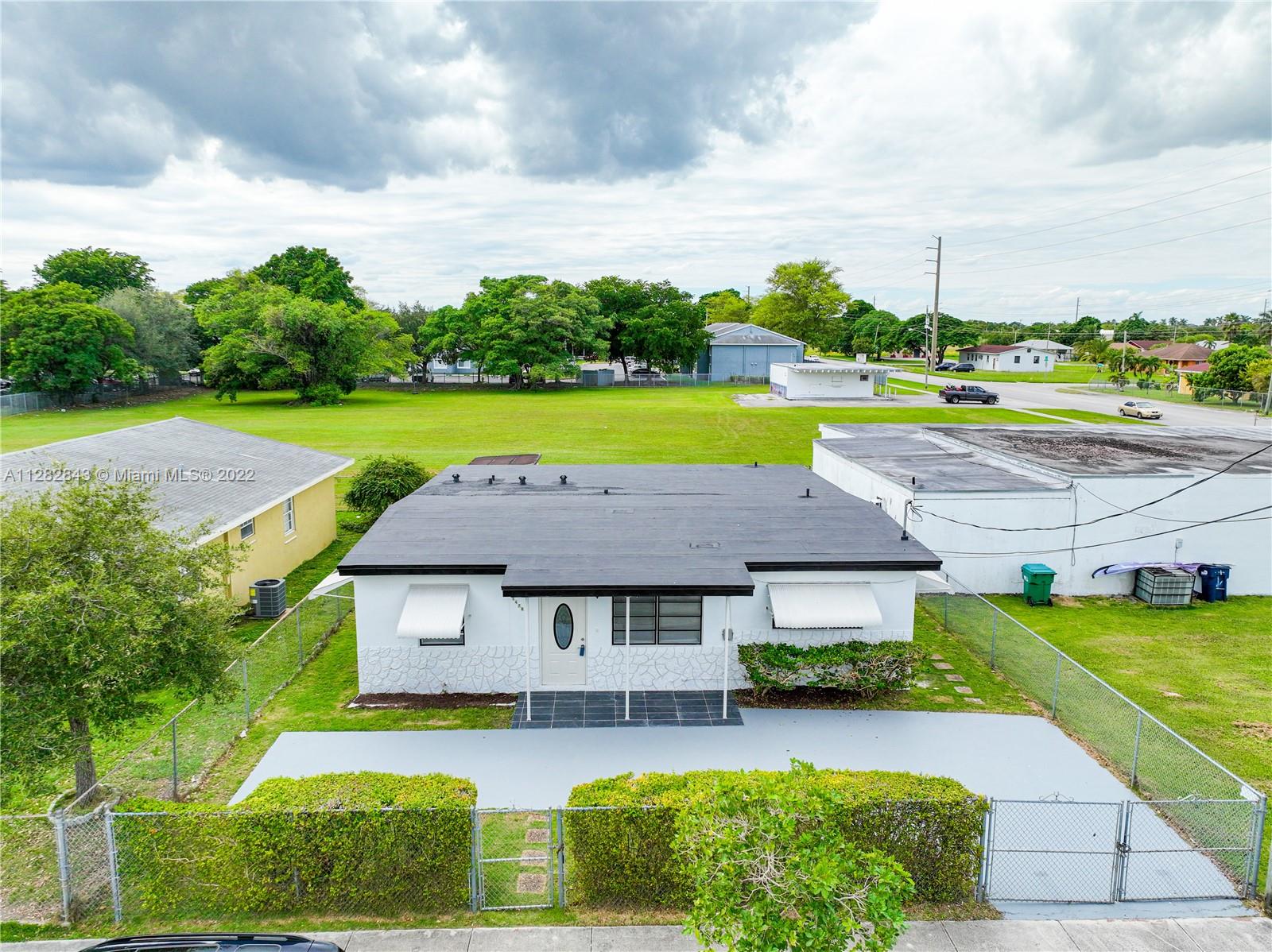 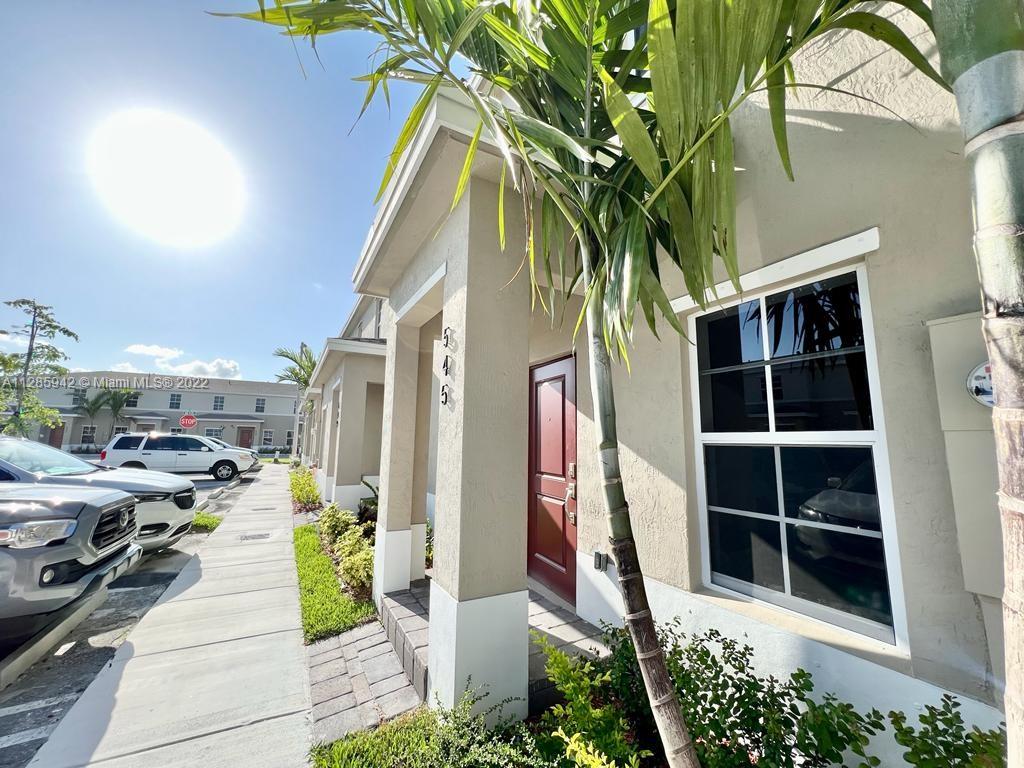 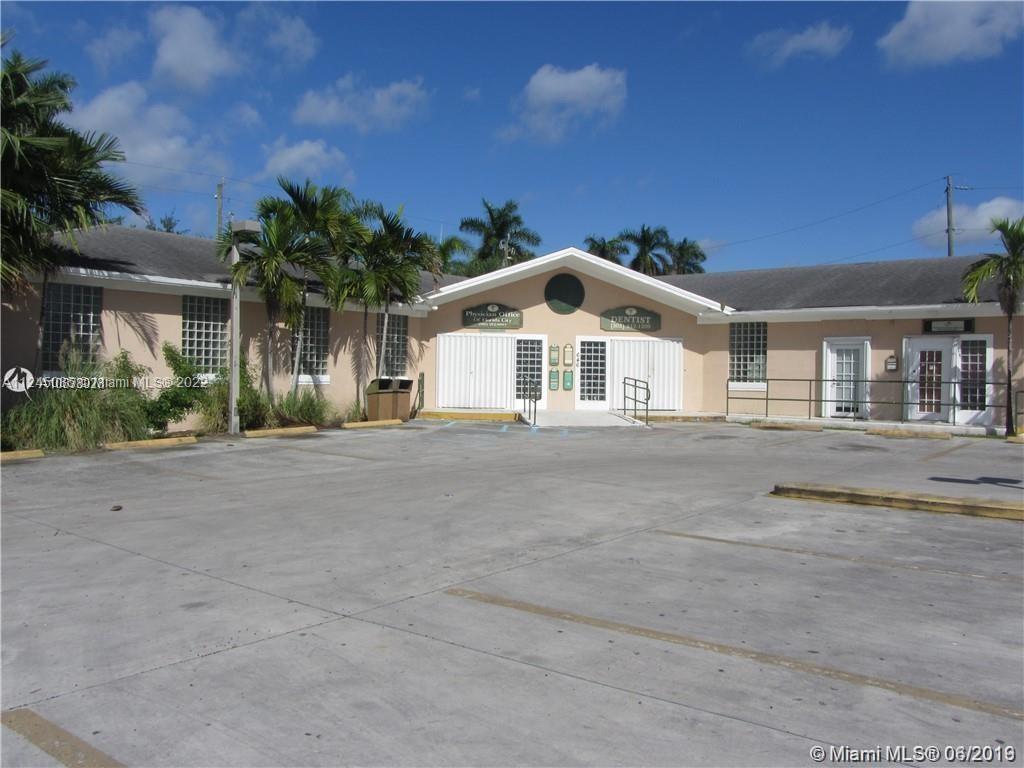 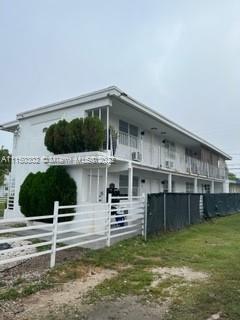 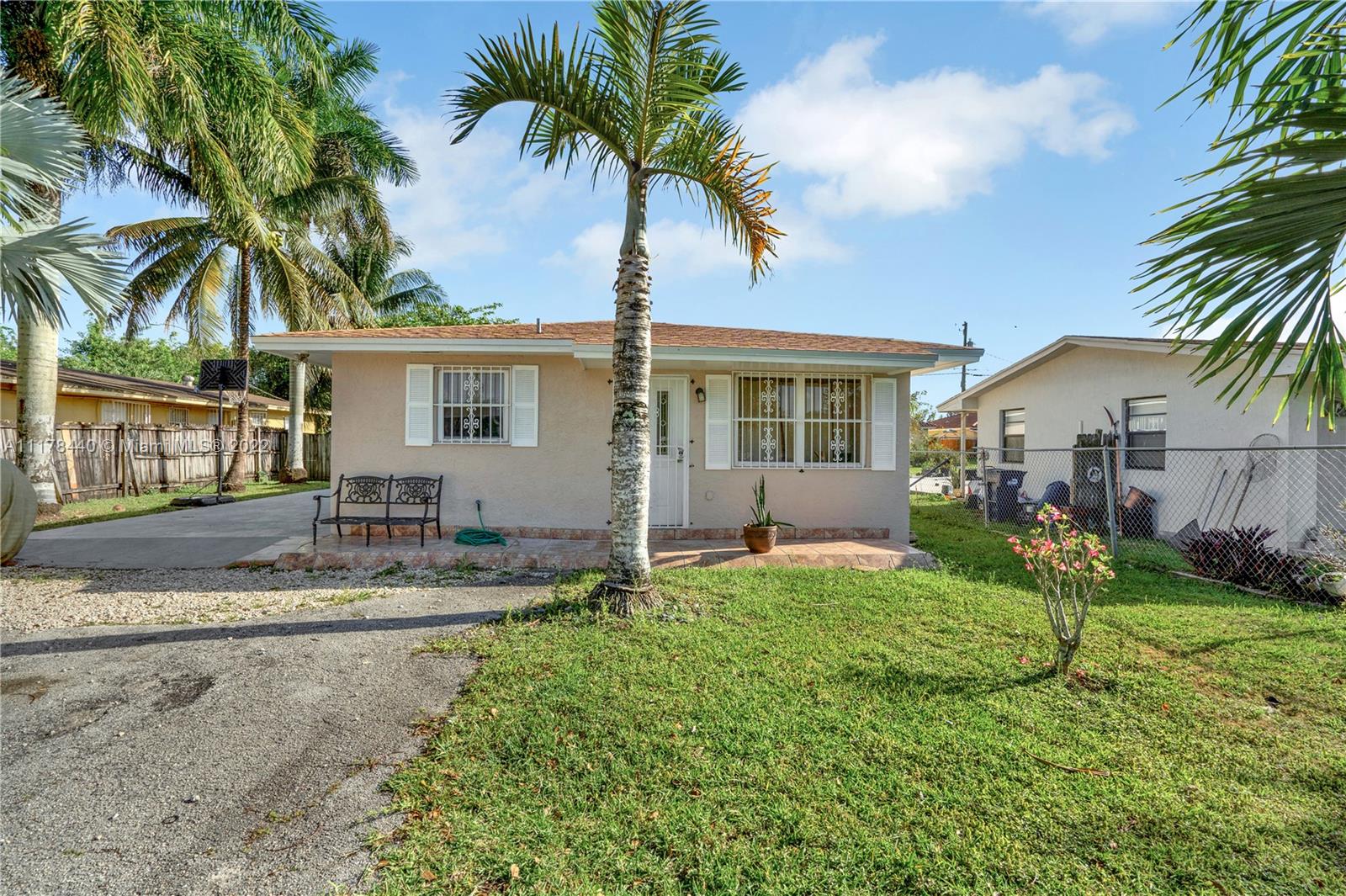 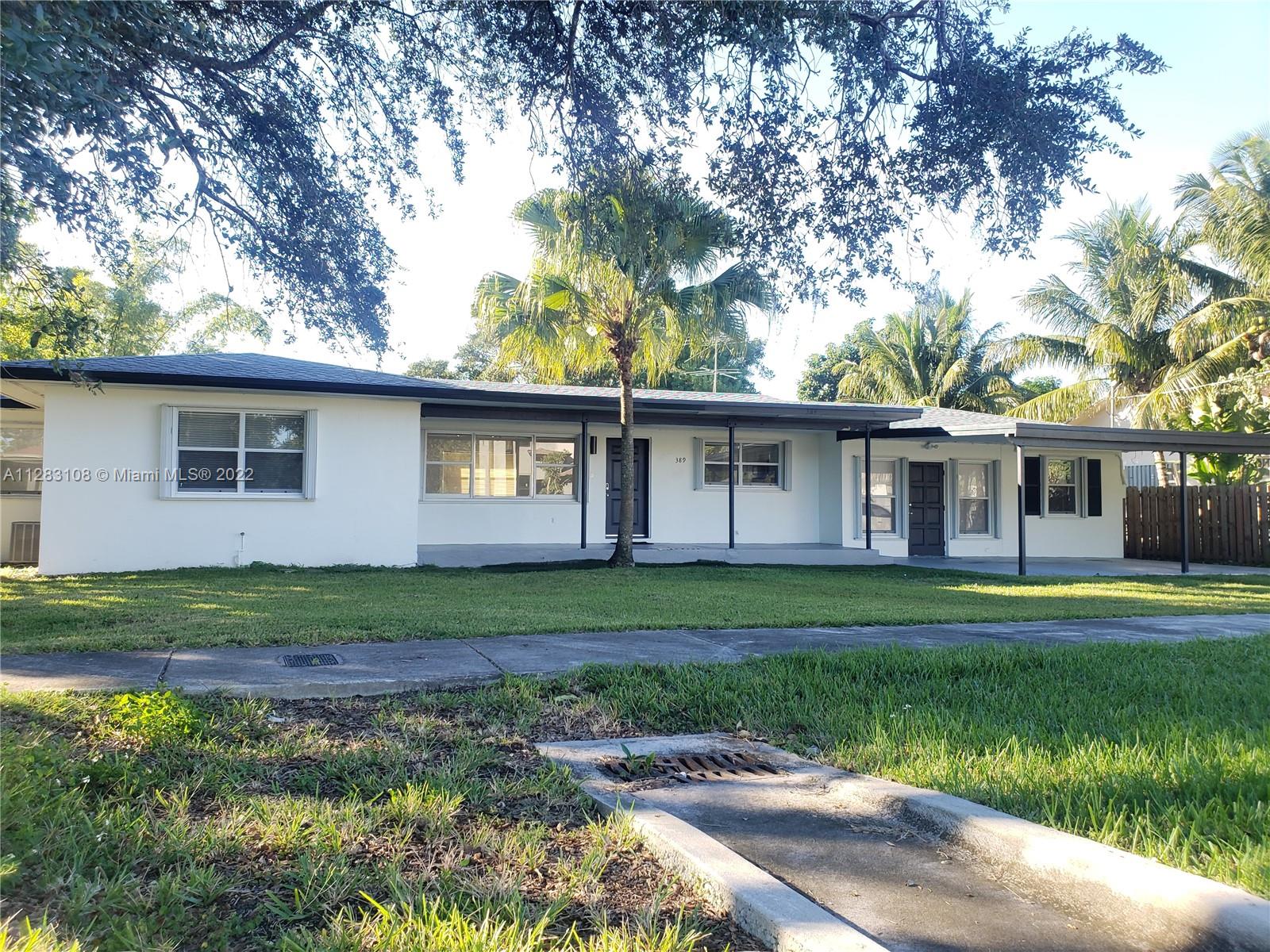 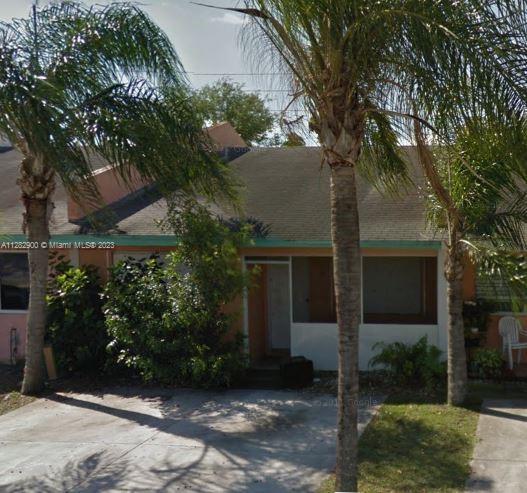 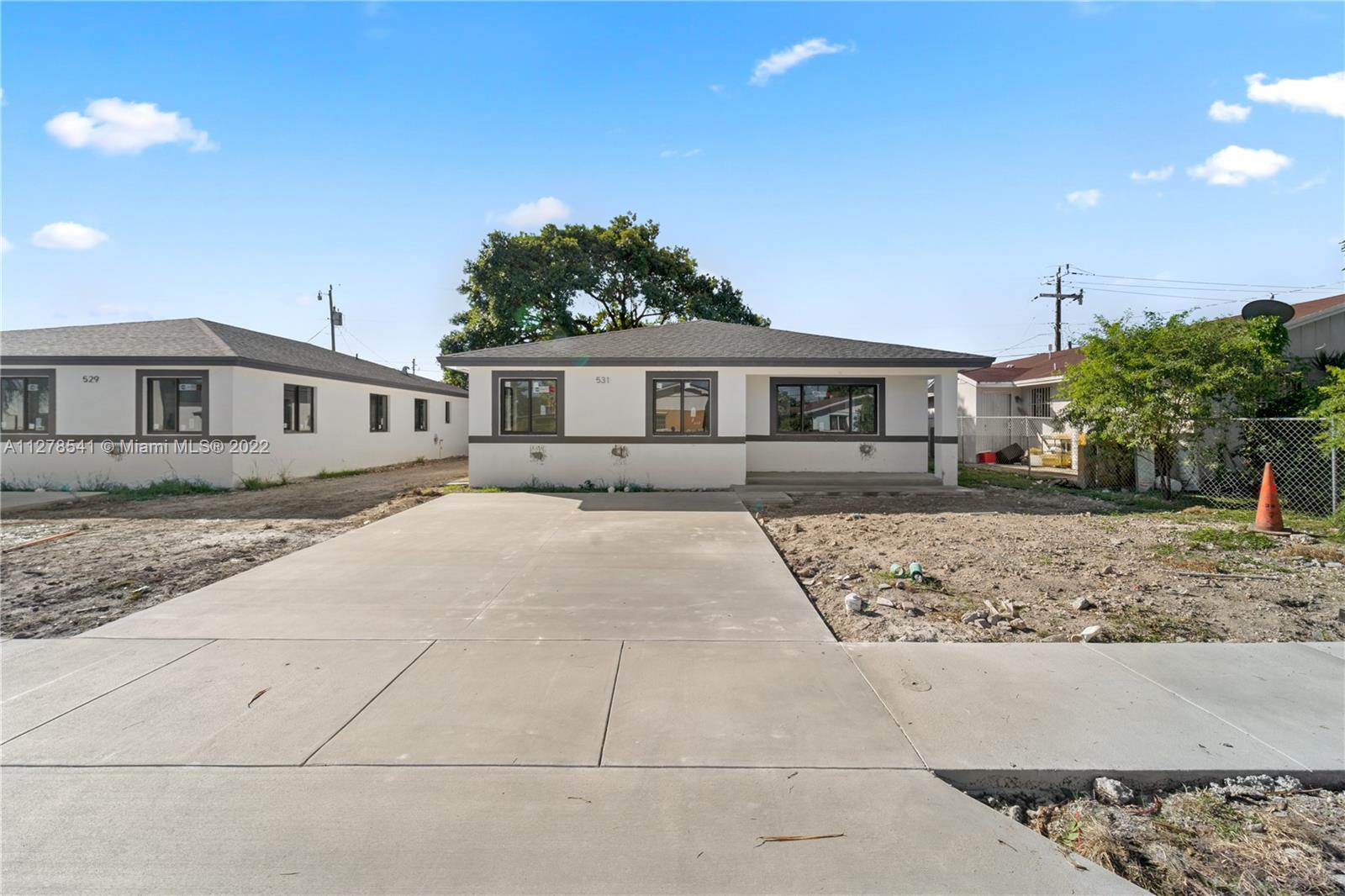 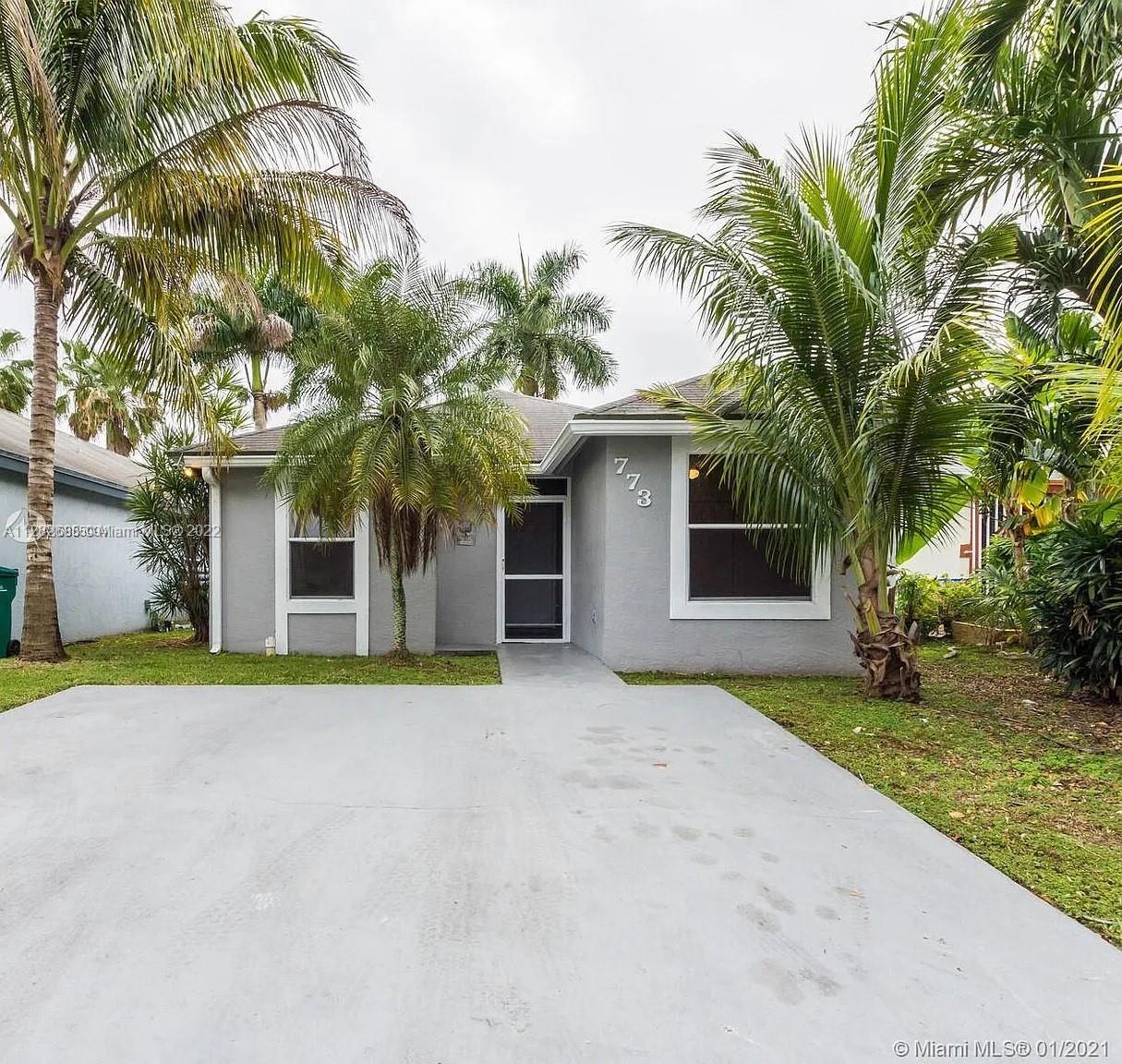 The city lies to the south and west of and is contiguous with Homestead. Both cities suffered catastrophic damage in August 1992 when Hurricane Andrew struck South Florida.

The city originated as a land promotion named Detroit. There were no buildings in the area when the first thirty families arrived in 1910, and they had to stay in Homestead until their houses could be built. The name was changed to Florida City when the town was incorporated in 1914. It has a small historic area, but much of the city is hotels and other tourist facilities.

The city is at the eastern end of the only road running through the Everglades National Park, which terminates at Flamingo. Florida City is the southernmost city in the United States which is not on an island. It is also the last stop on the mainland north of the Florida Keys. The southern terminus of the Homestead Extension of Florida’s Turnpike, where it ends at its junction with U.S. 1, is located in Florida City. Homestead is immediately north and east of Florida City, and these two cities comprise the greater Homestead - Florida City area. Some of the notable unincorporated communities in the area are Redland, Leisure City, Naranja, and Princeton.

How far is Florida City, FL from the beach?

What is the median listing home price in Florida City?