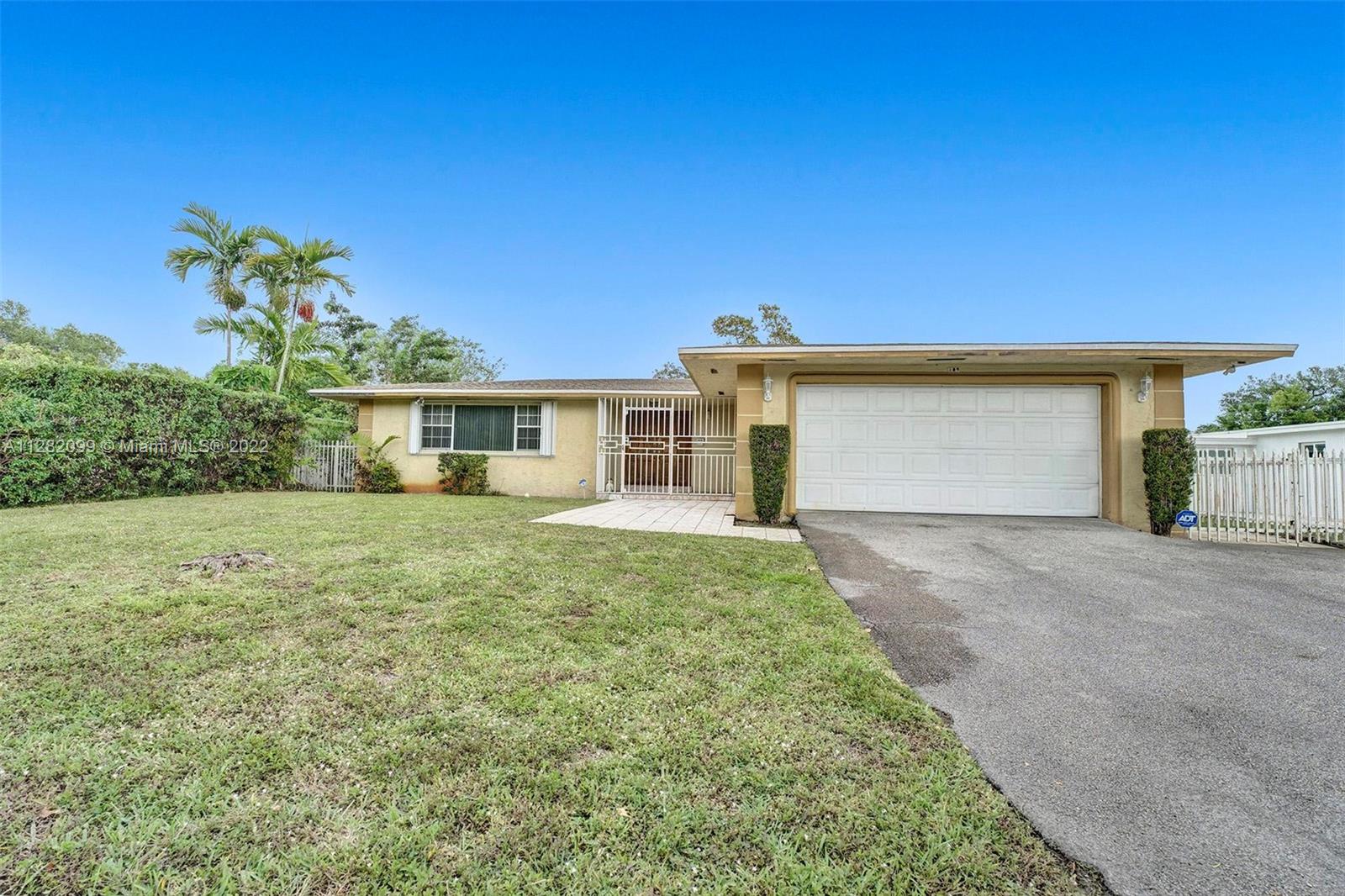 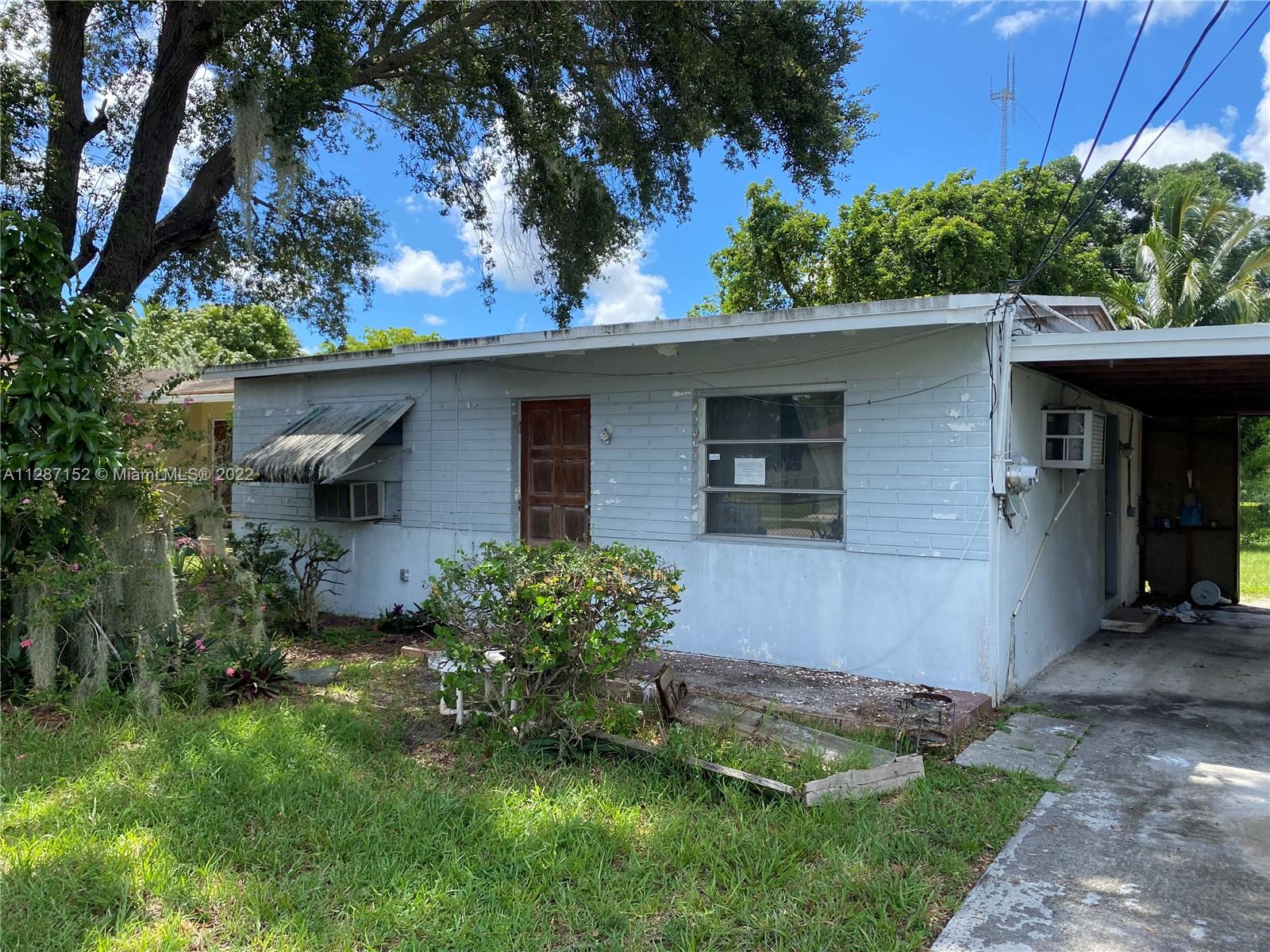 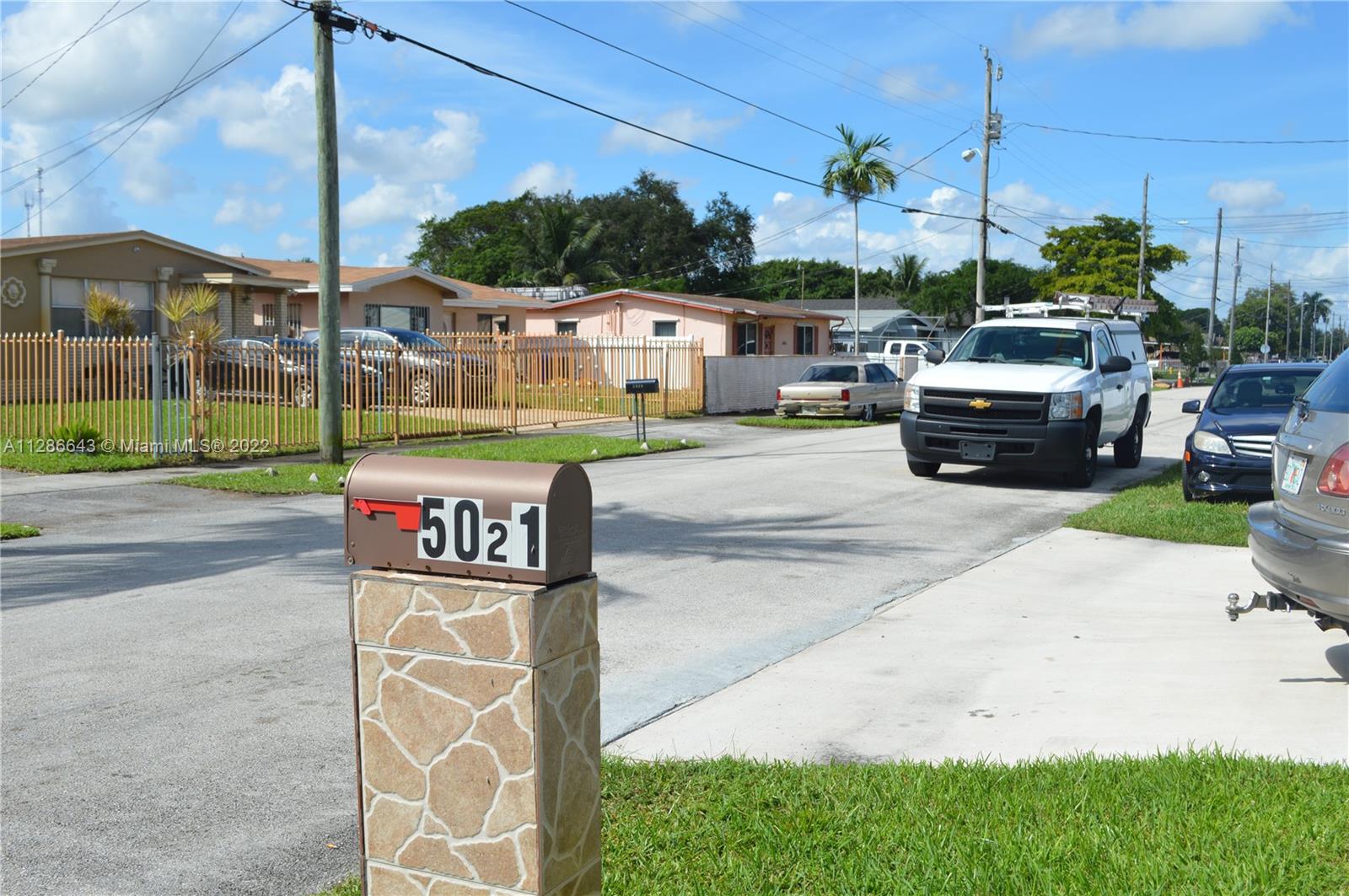 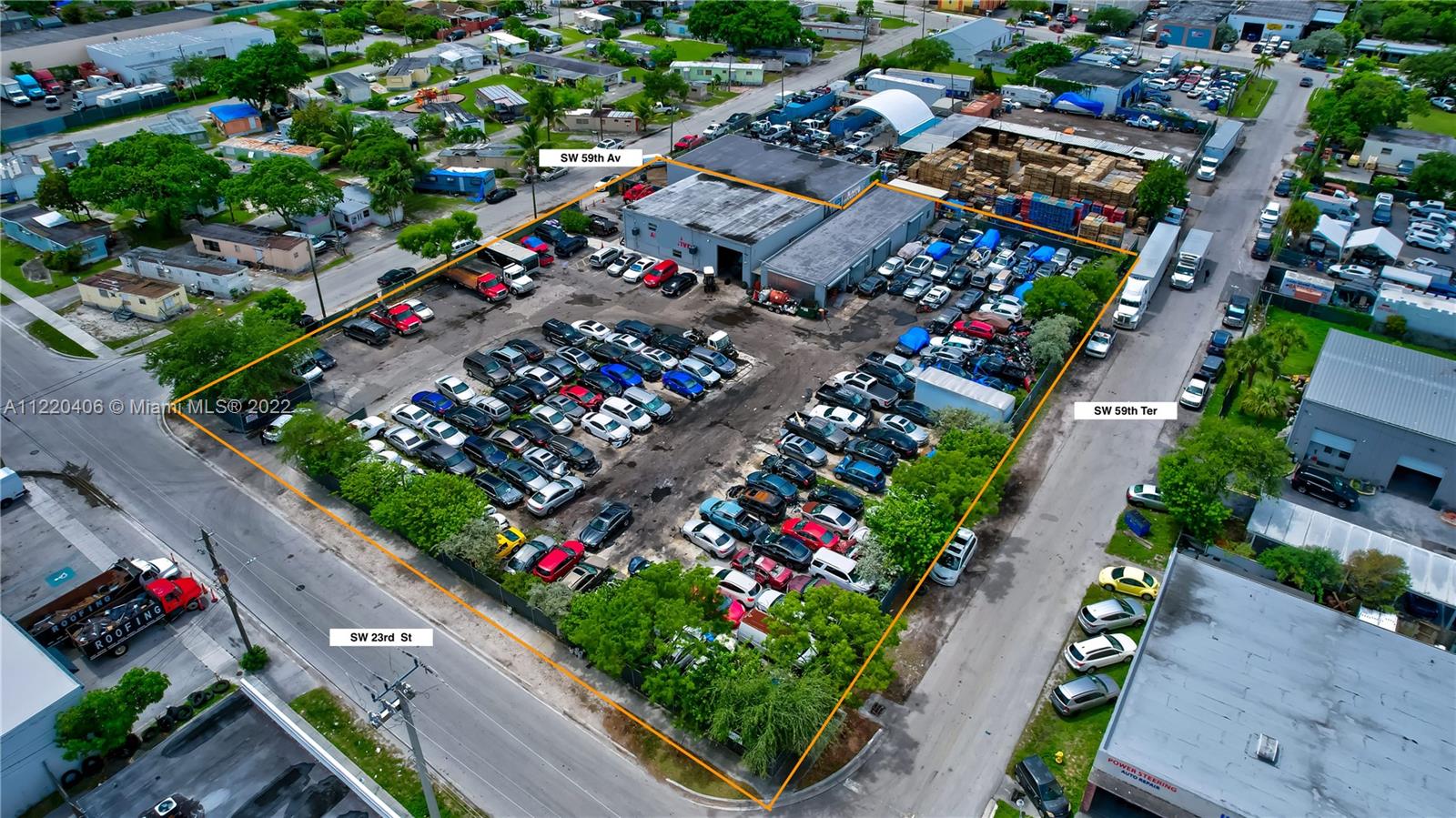 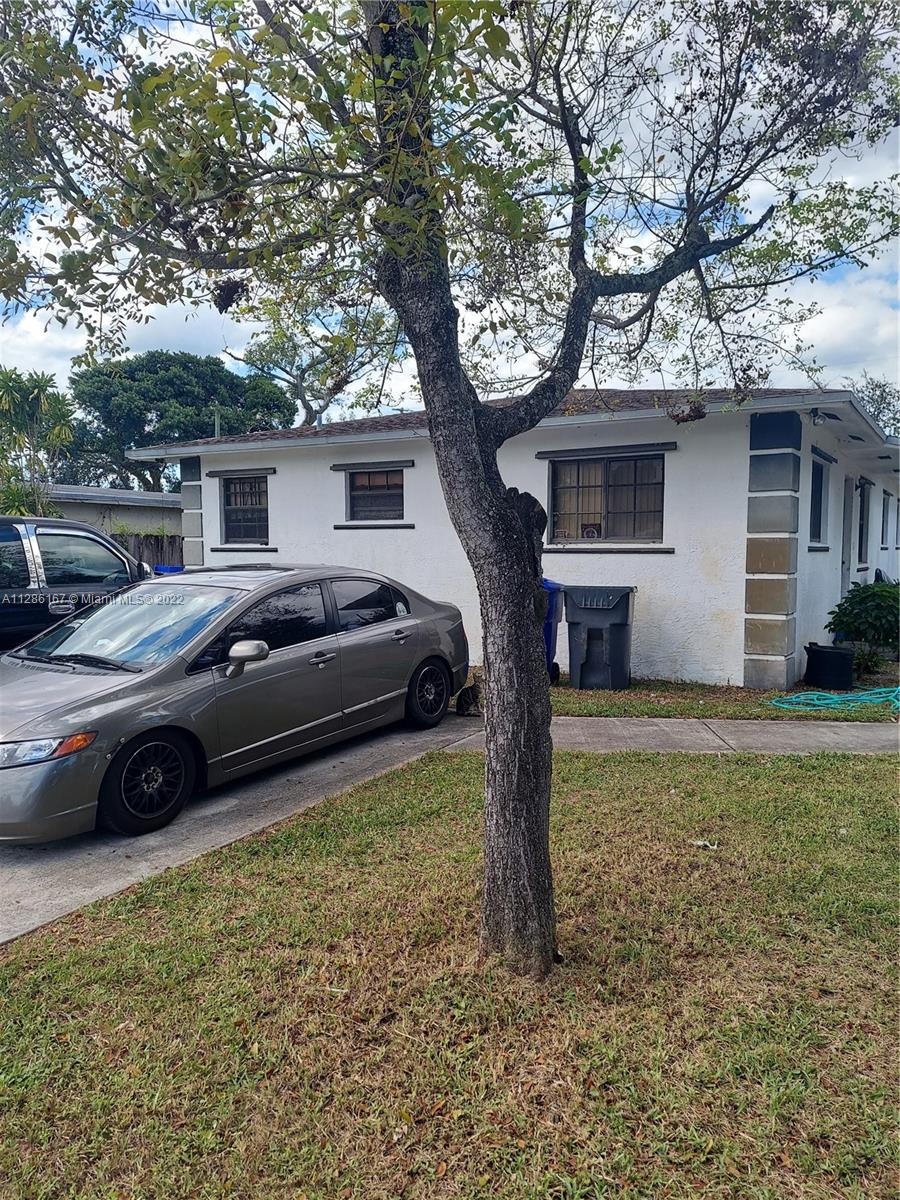 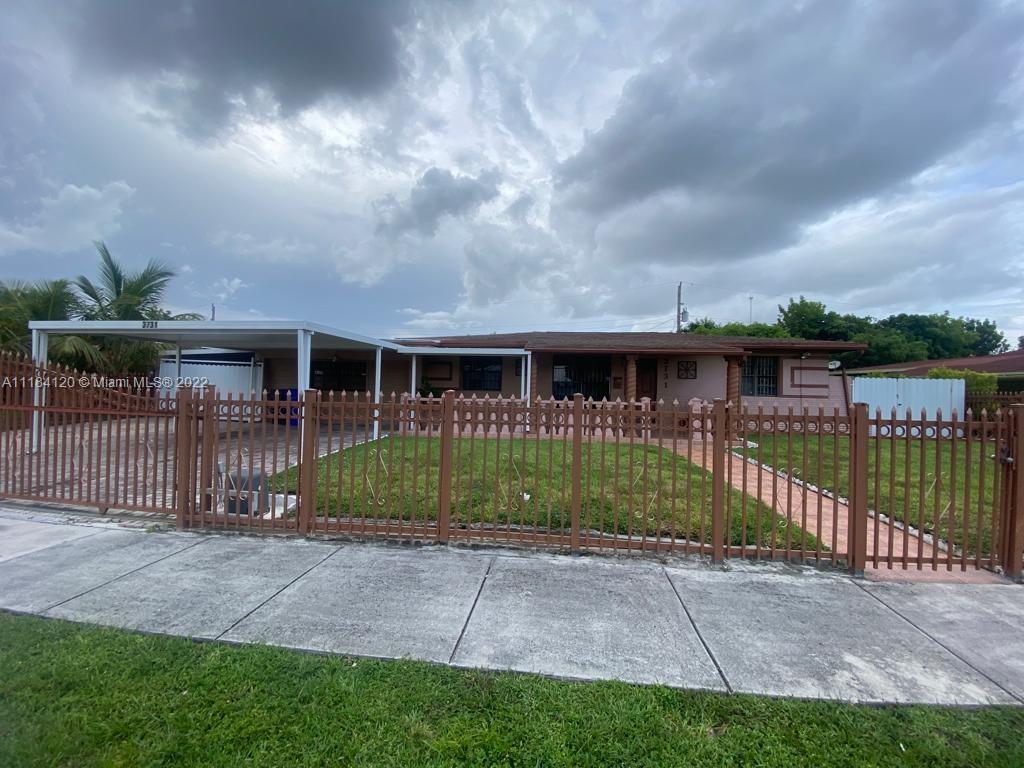 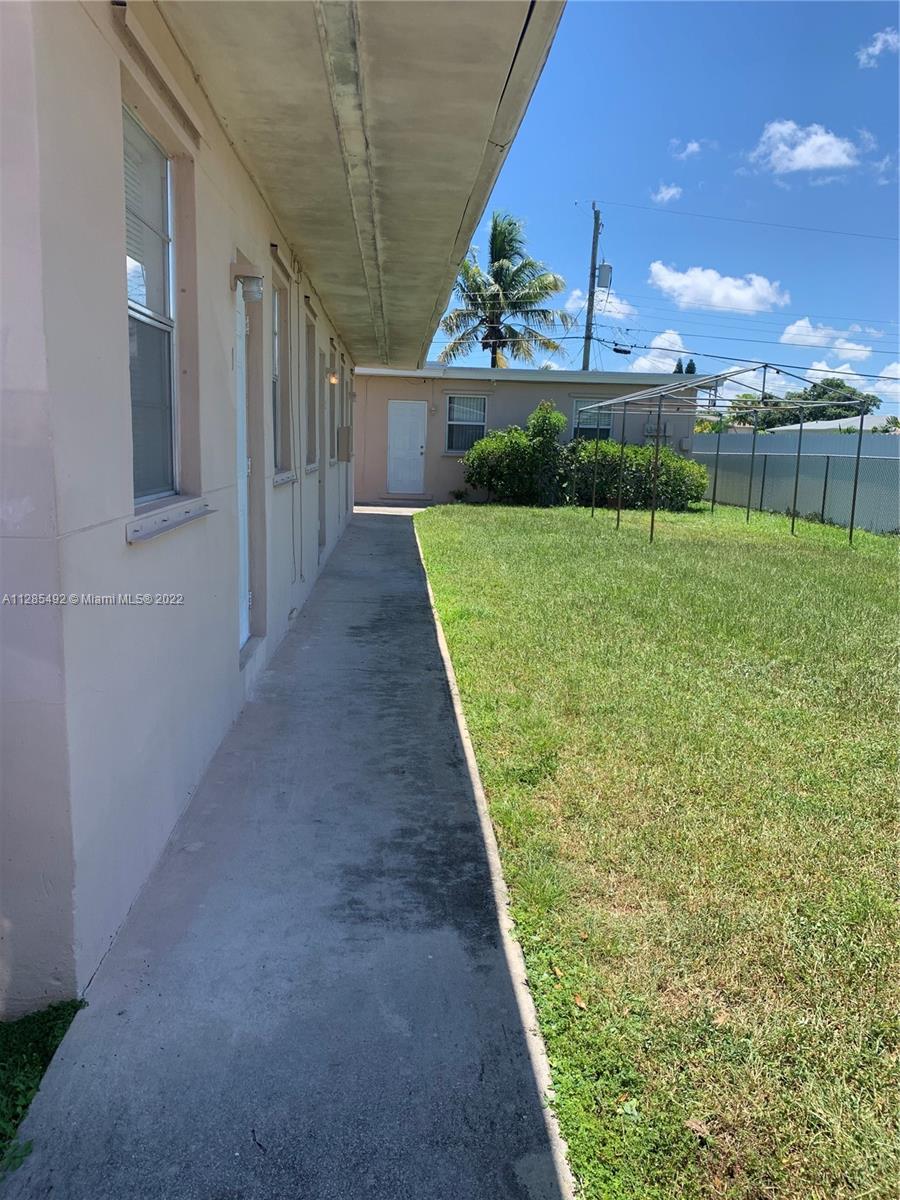 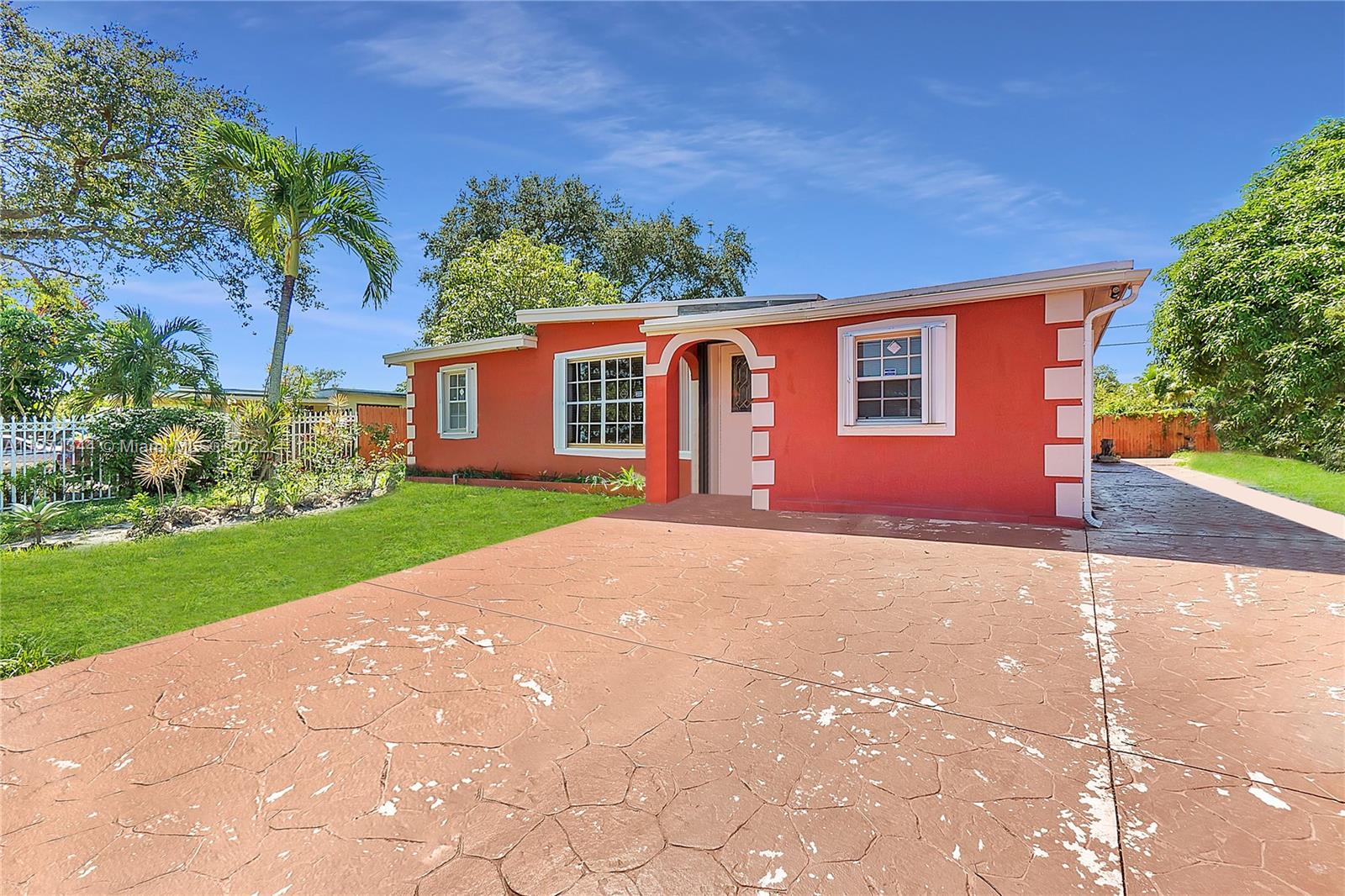 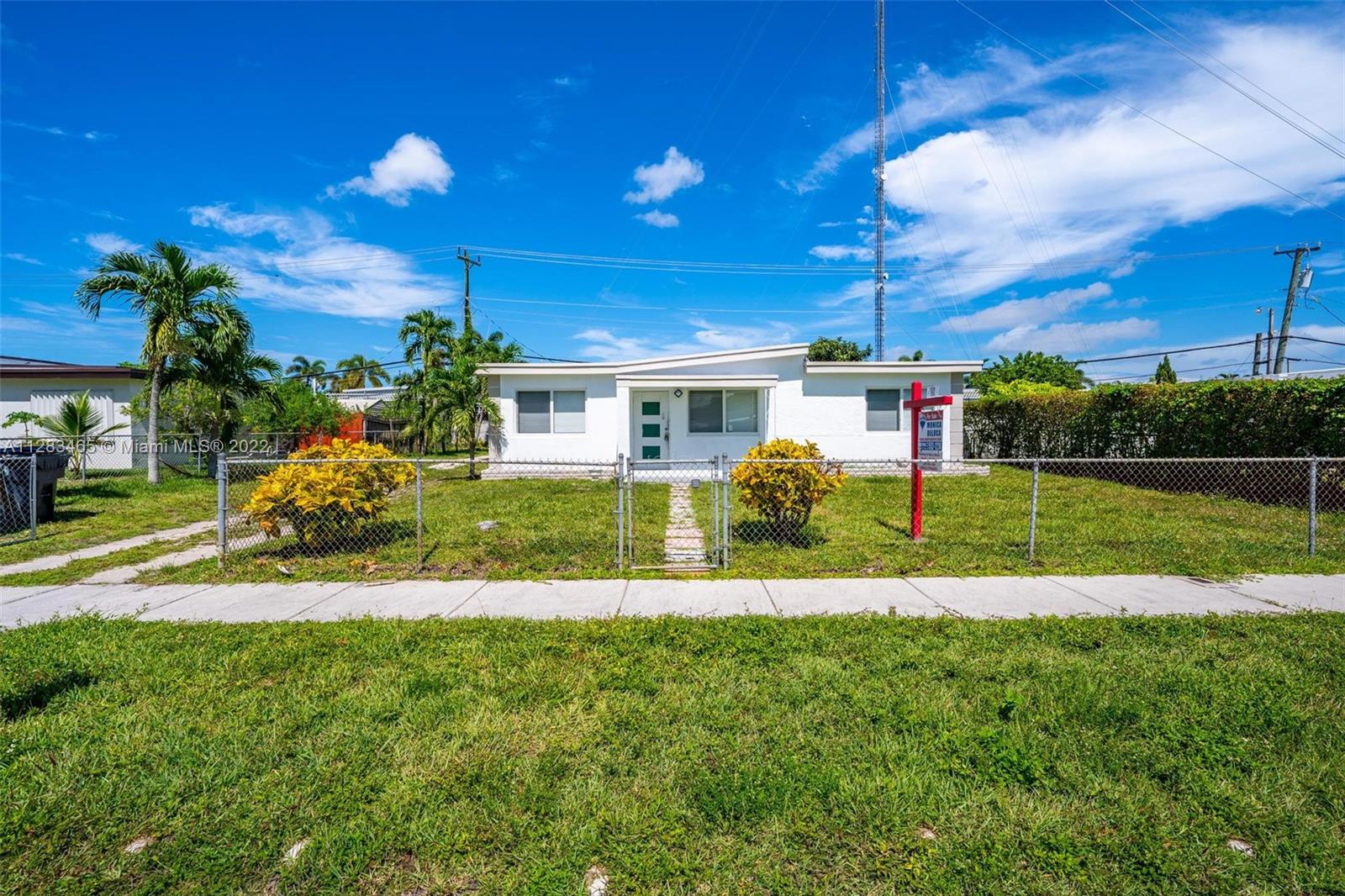 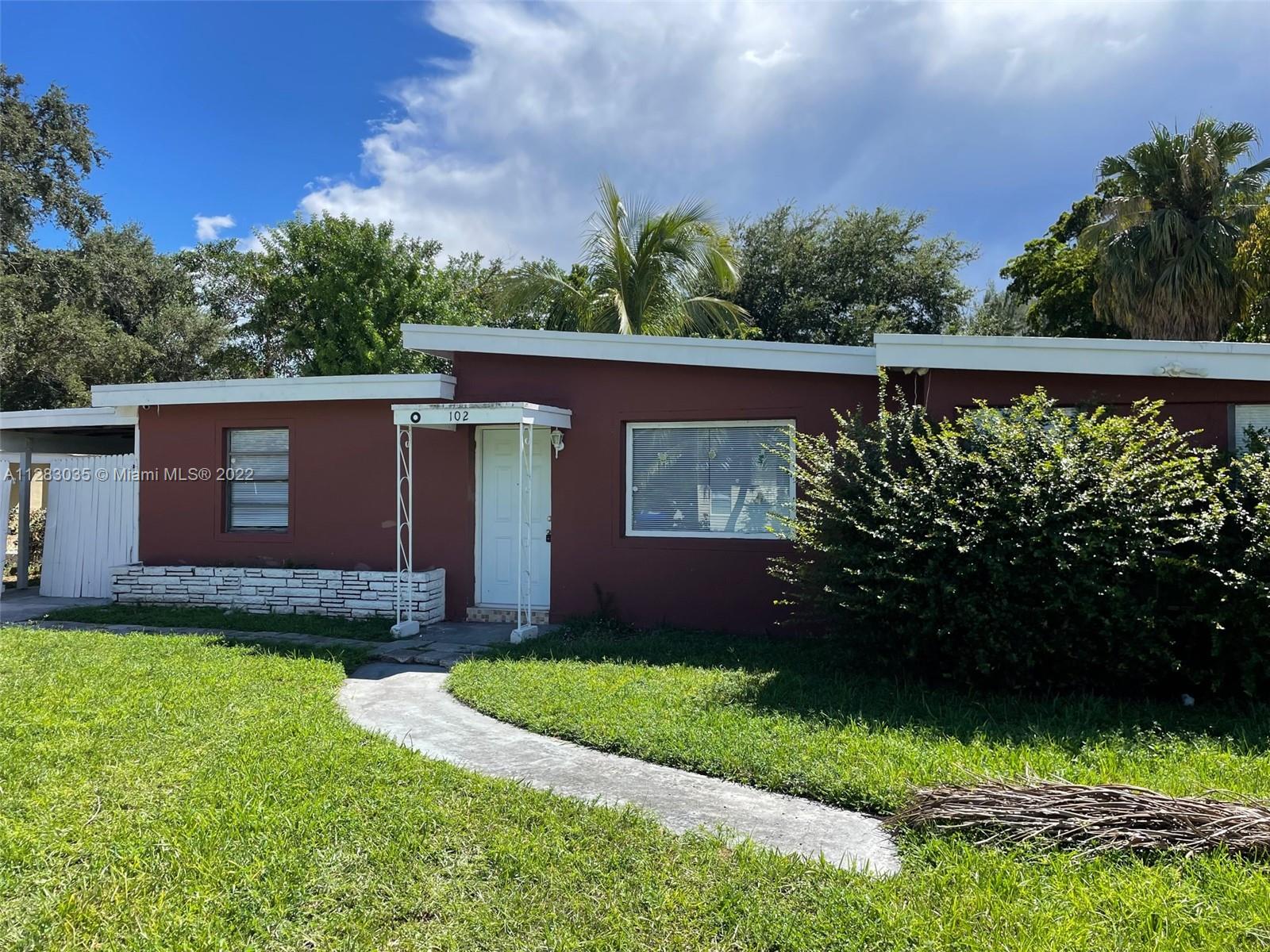 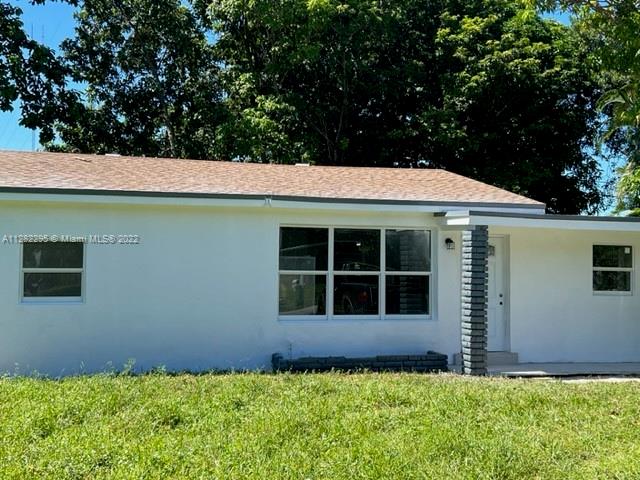 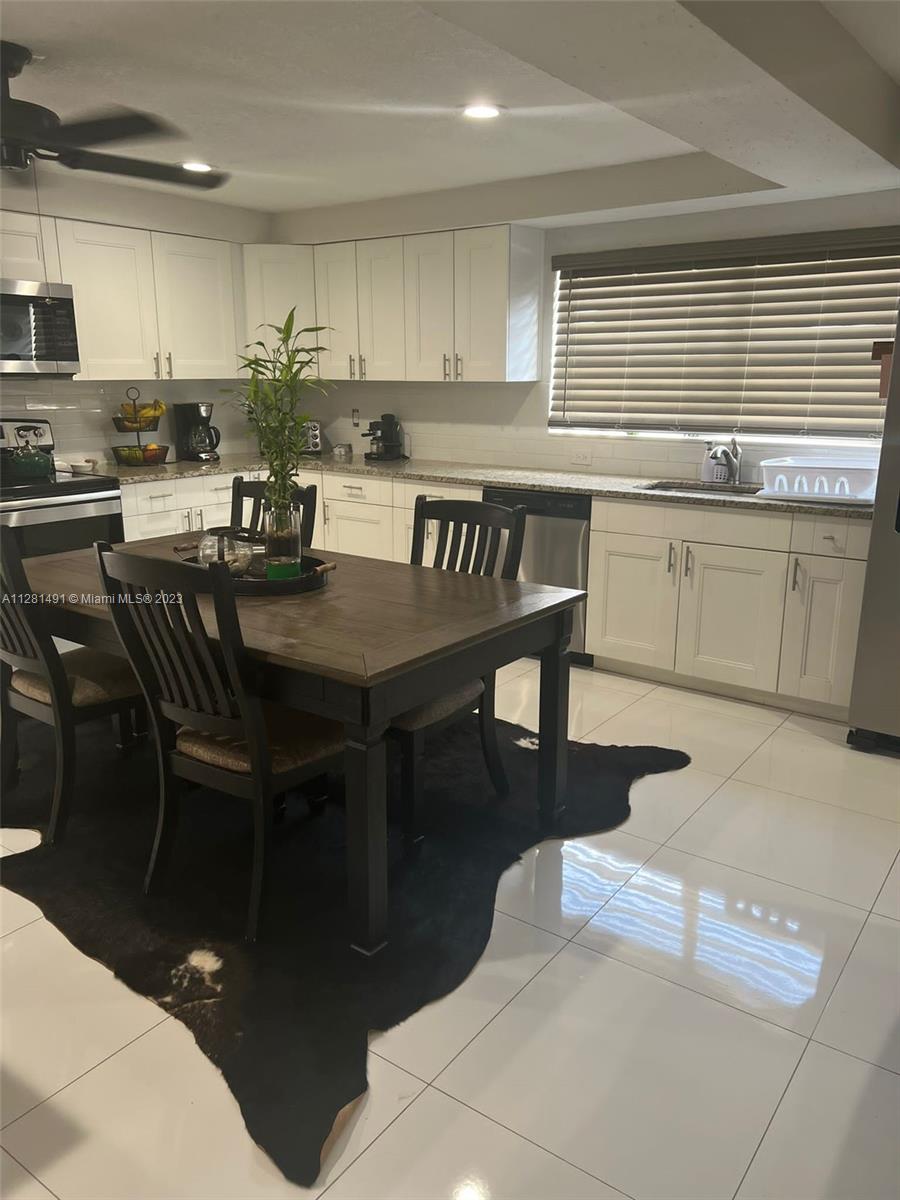 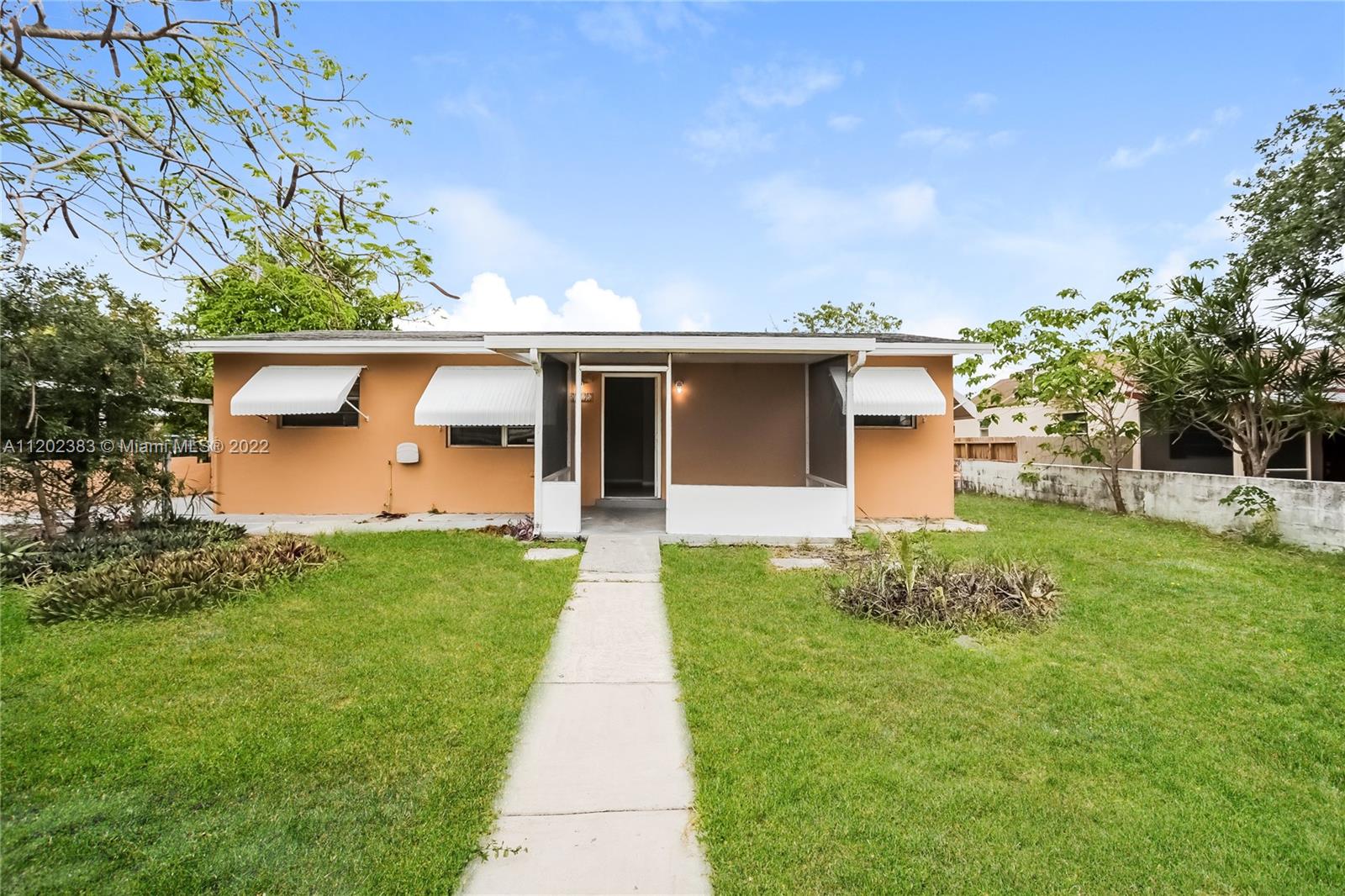 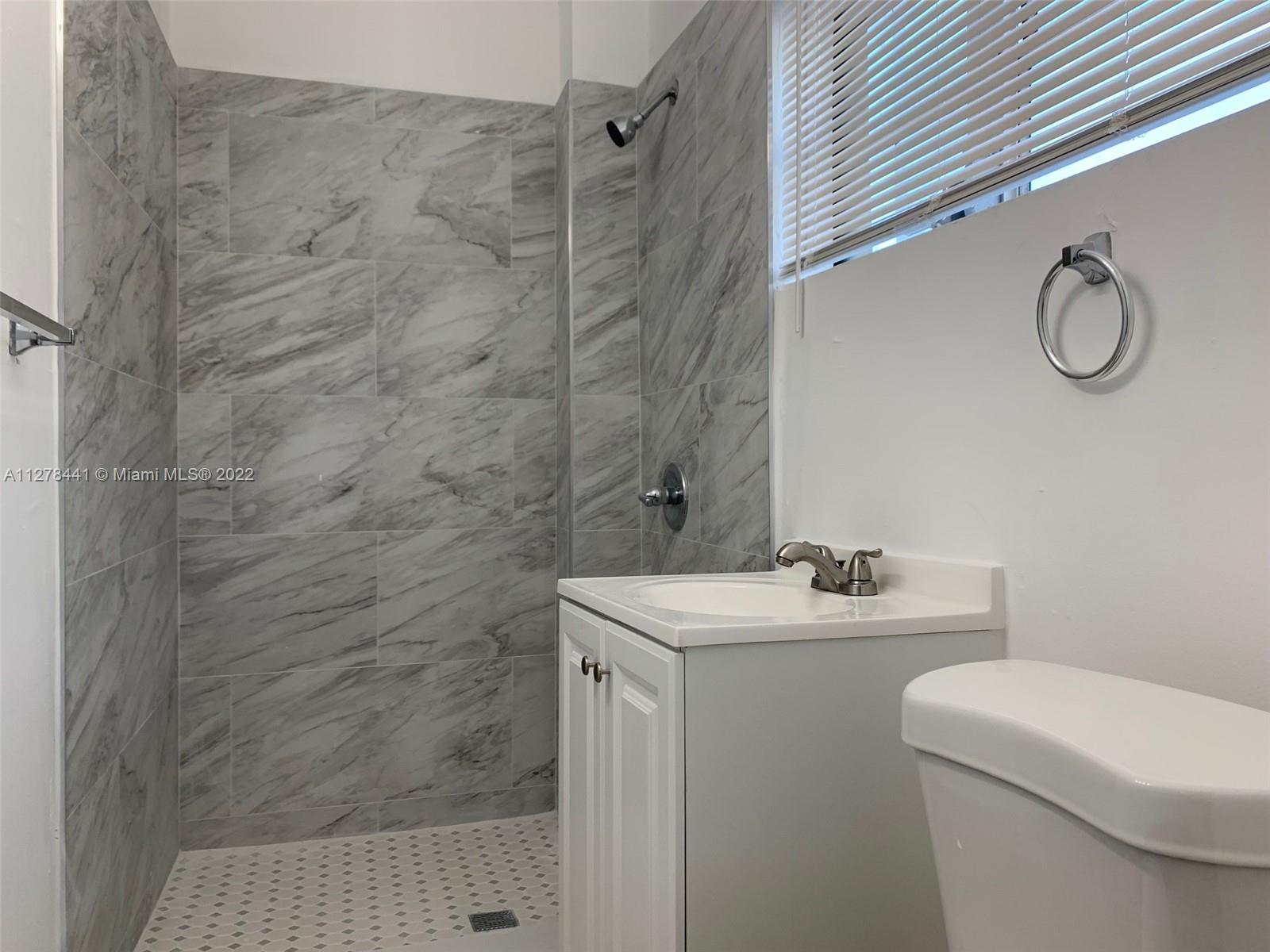 West Park, officially the City of West Park, is a municipality in Broward County, Florida, United States. It was created on March 1, 2005. It is located in the southeastern part of the county and consists of the neighborhoods of Carver Ranches, Lake Forest, Miami Gardens (Broward County), and Utopia. A large portion of the city lies west of the town of Pembroke Park, so the new city was called “West Park.” The city has a population of 15,130 as of the 2020 census. The city is bordered by Miami-Dade County on the south, Pembroke Park on the east, Hollywood on the north and Miramar on the west.

How far is West Park, FL, from the beach?

Located 5.06 mi (8.14 km) inland from the Atlantic shore, the town is within driving distance of several beaches, making it easy to find the sun and sand. The easiest route to the coast is to use West Hallandale Beach Blvd. There are a few great beaches nearby: Hallandale Beach, Hollywood Beach, and South City Beach Park (A modern public park on the beach).

What is the median listing home price in West Park?