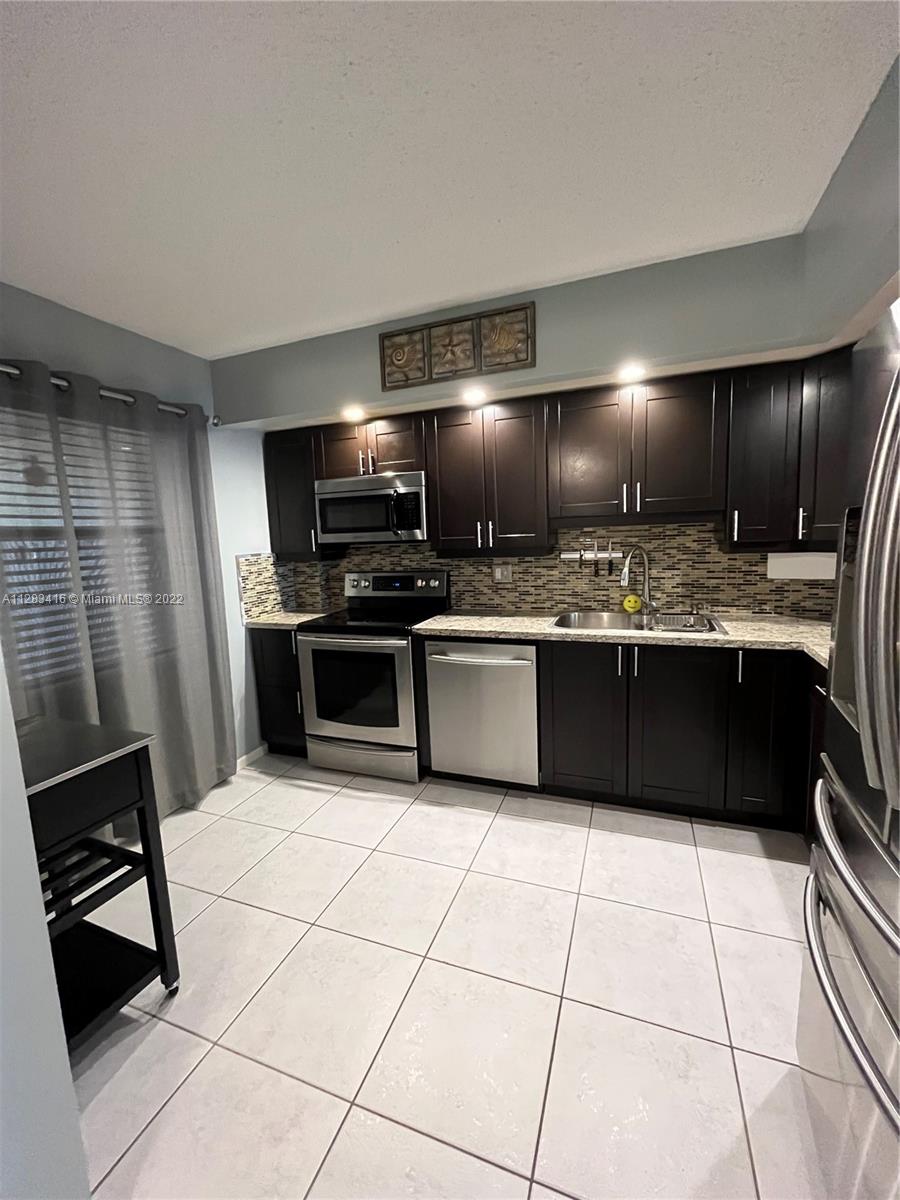 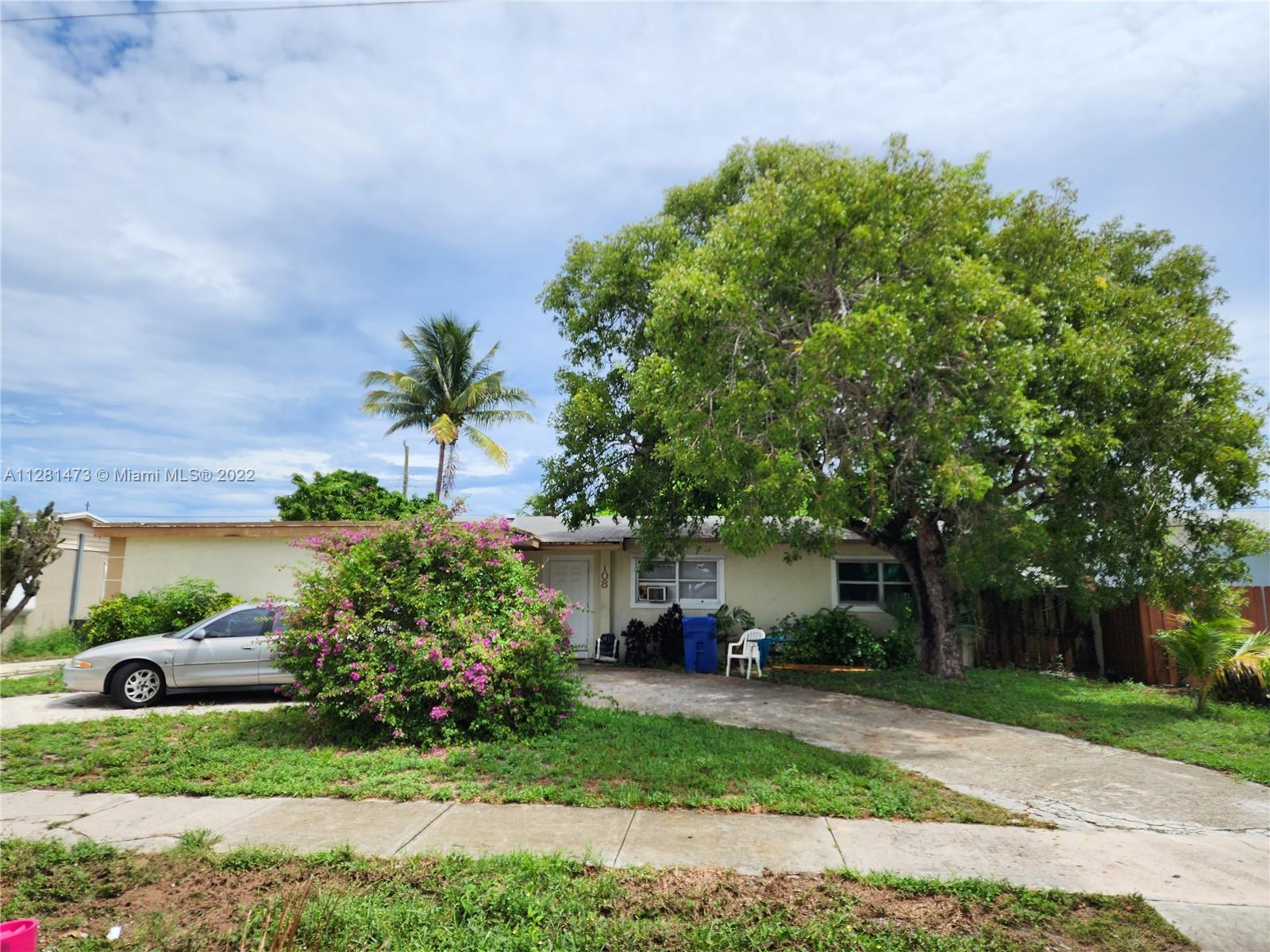 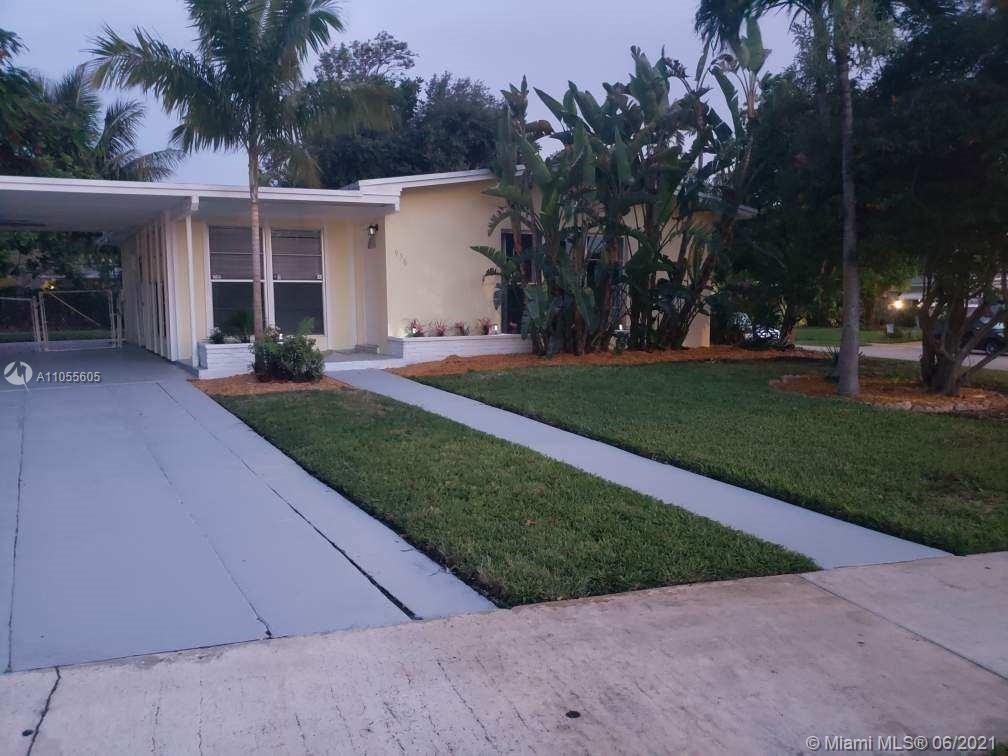 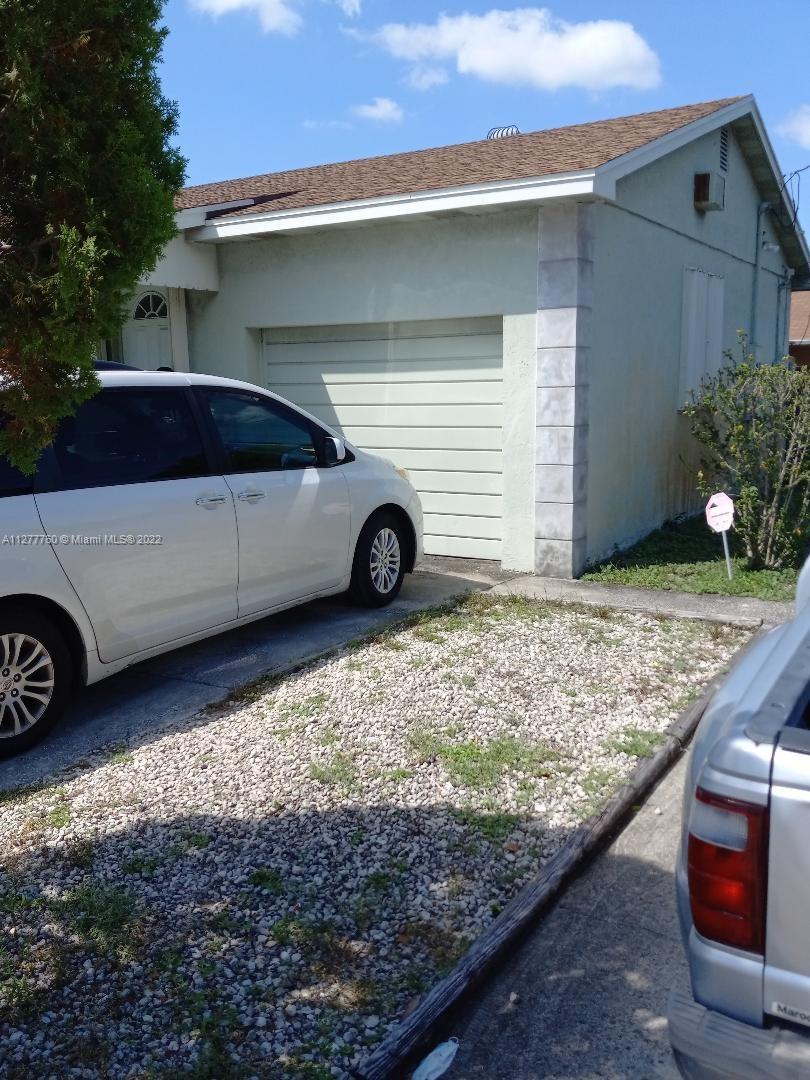 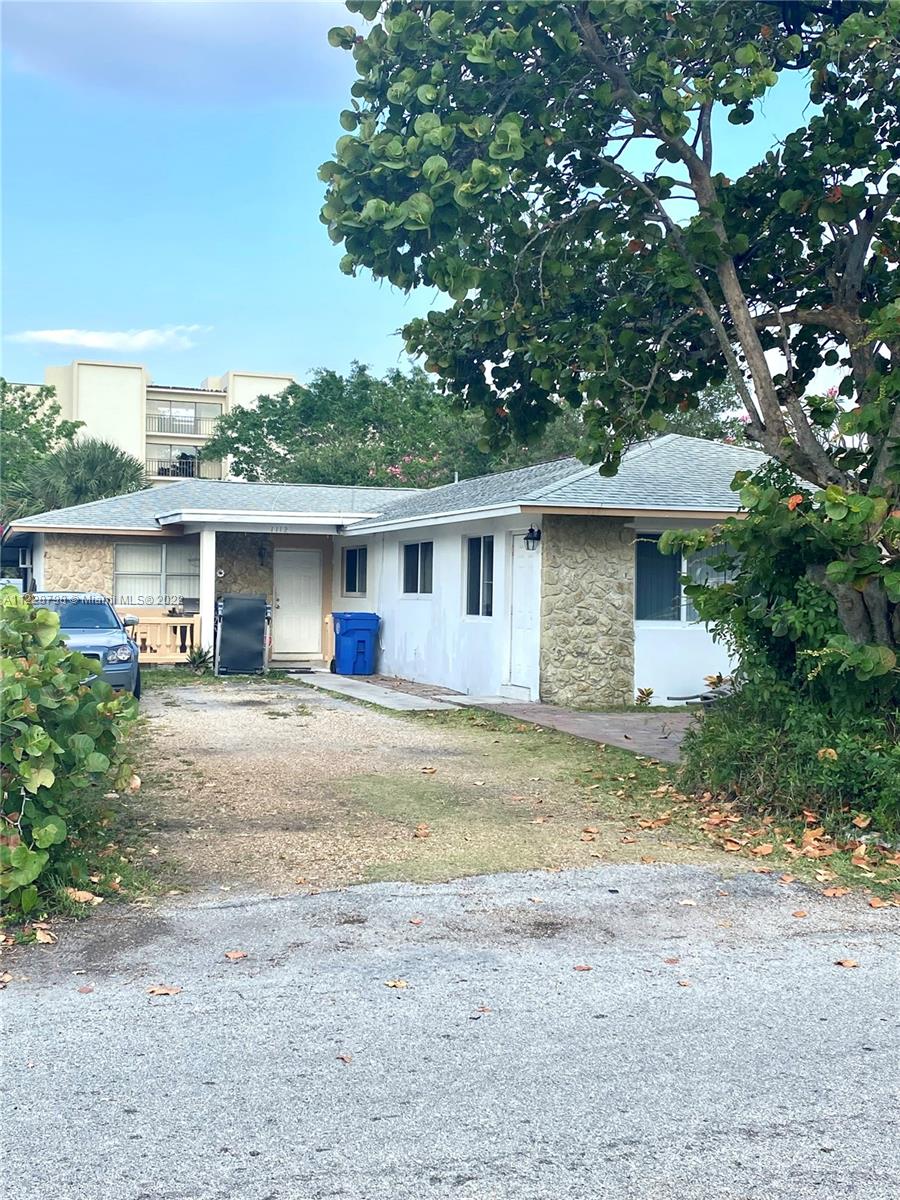 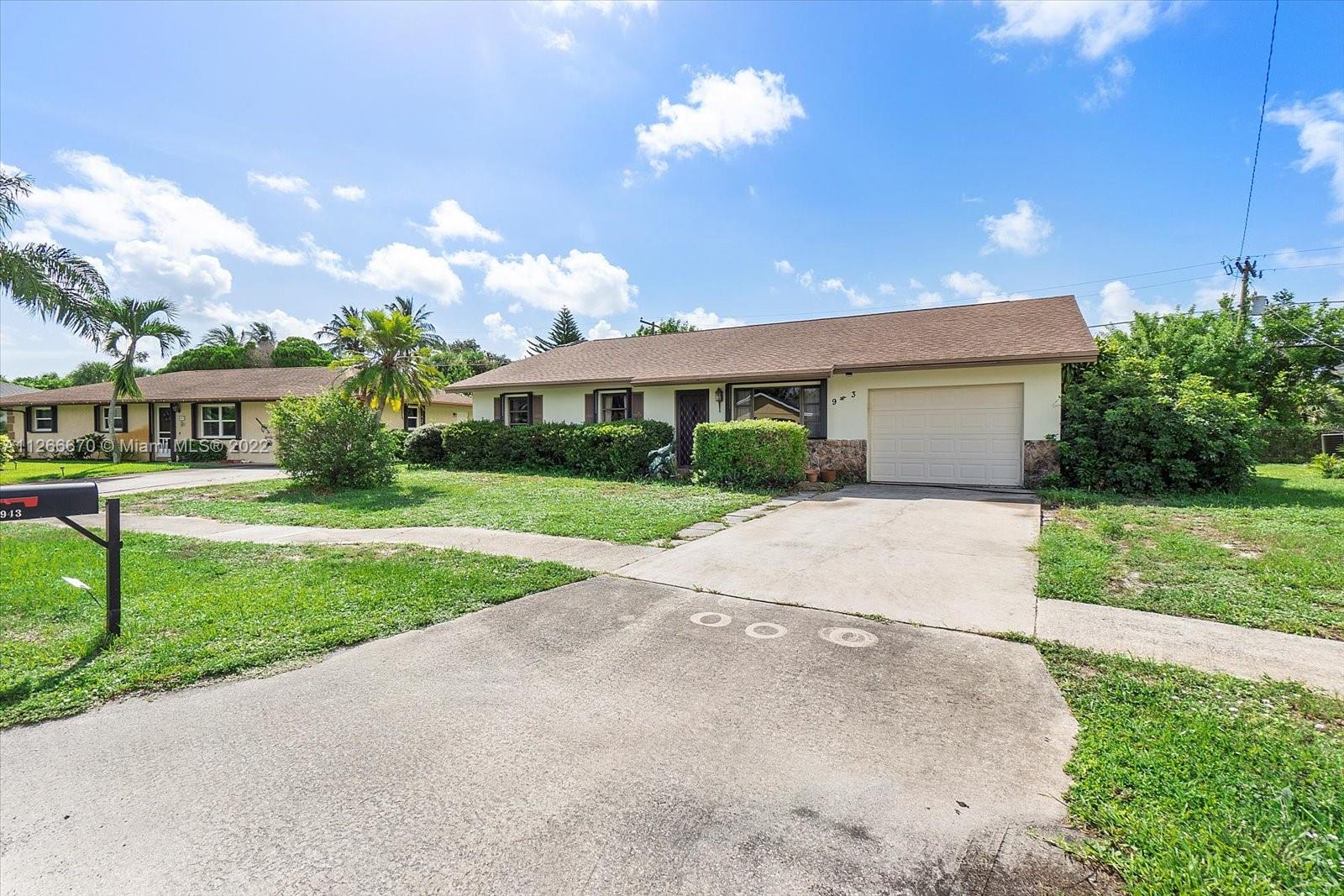 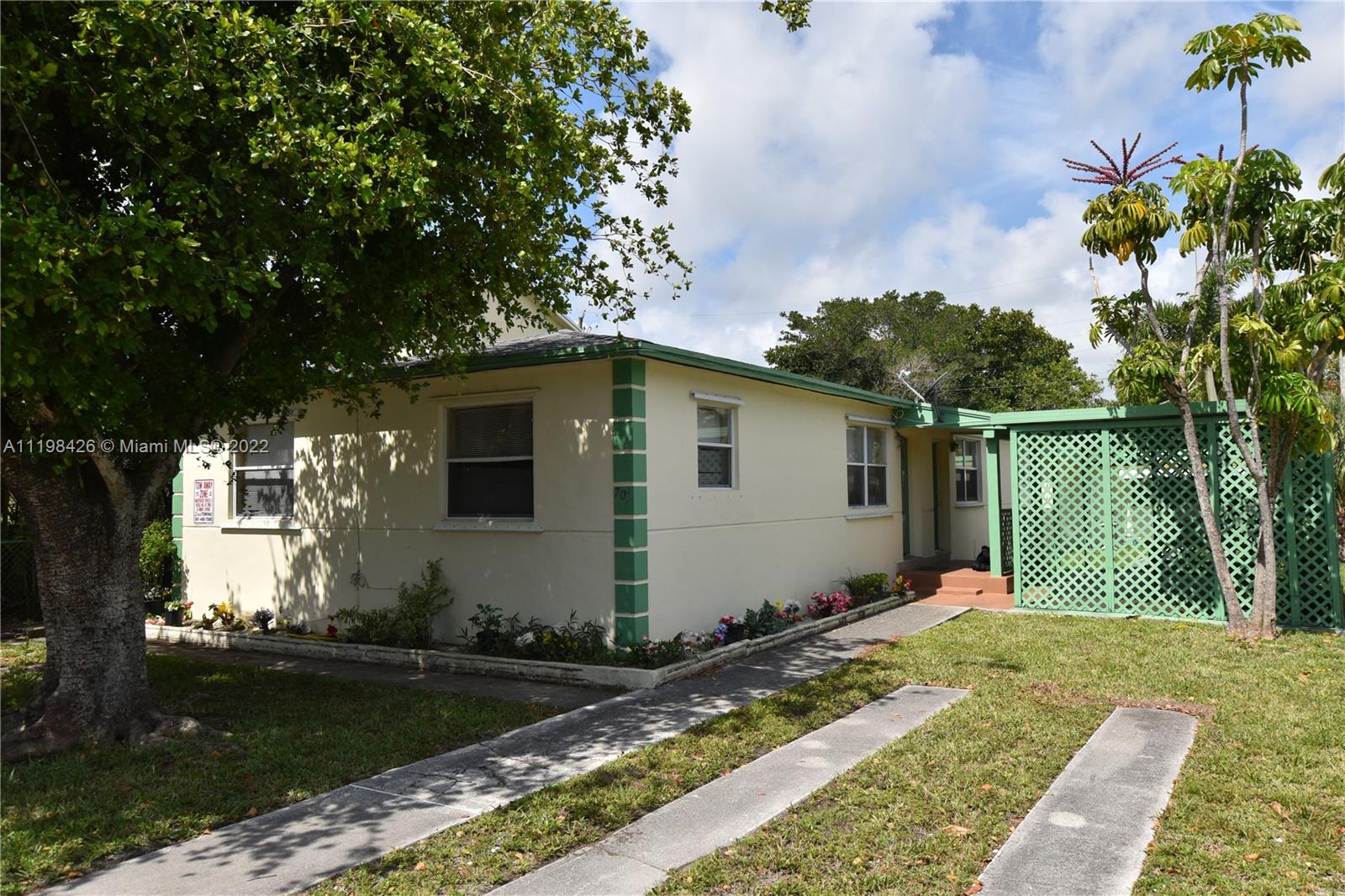 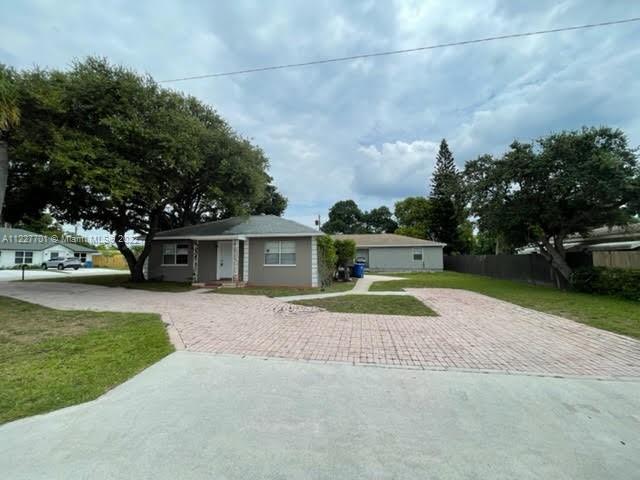 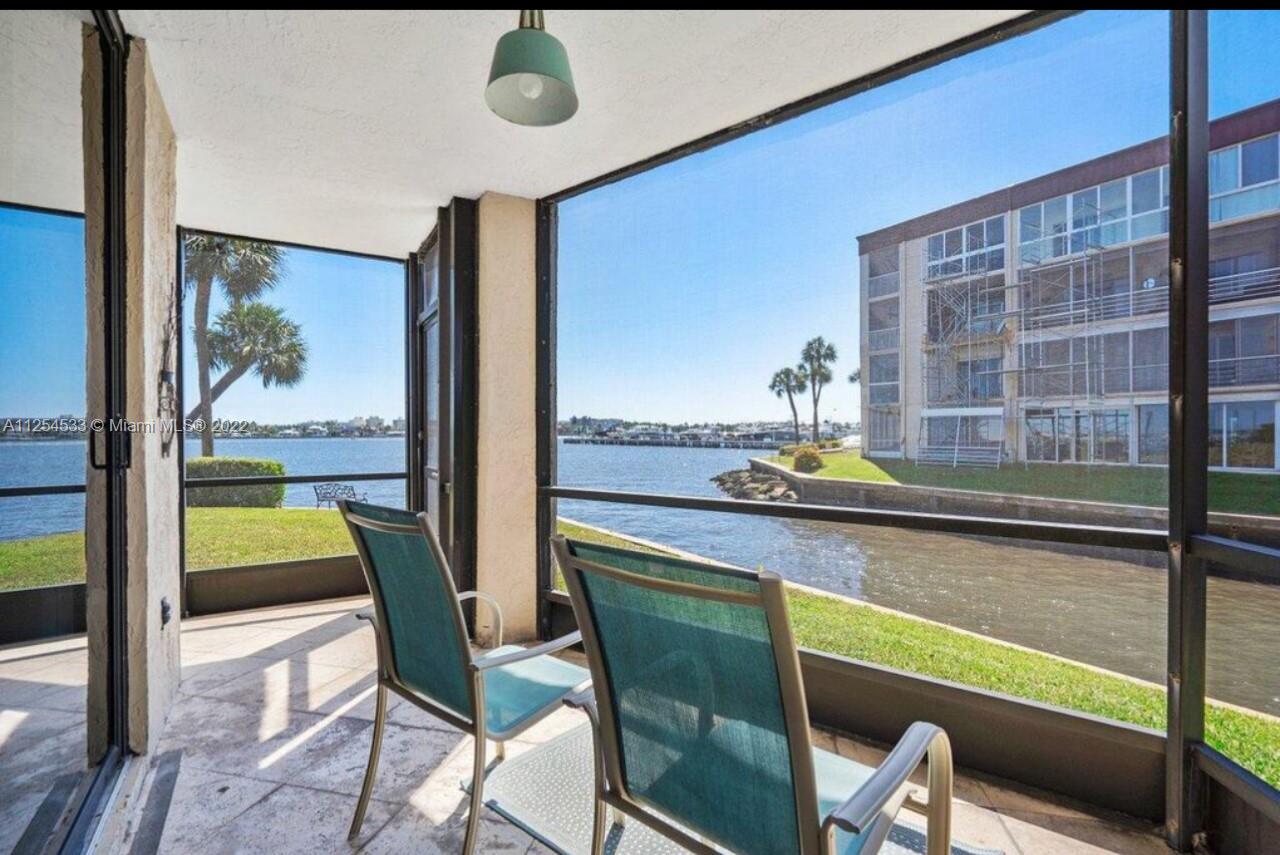 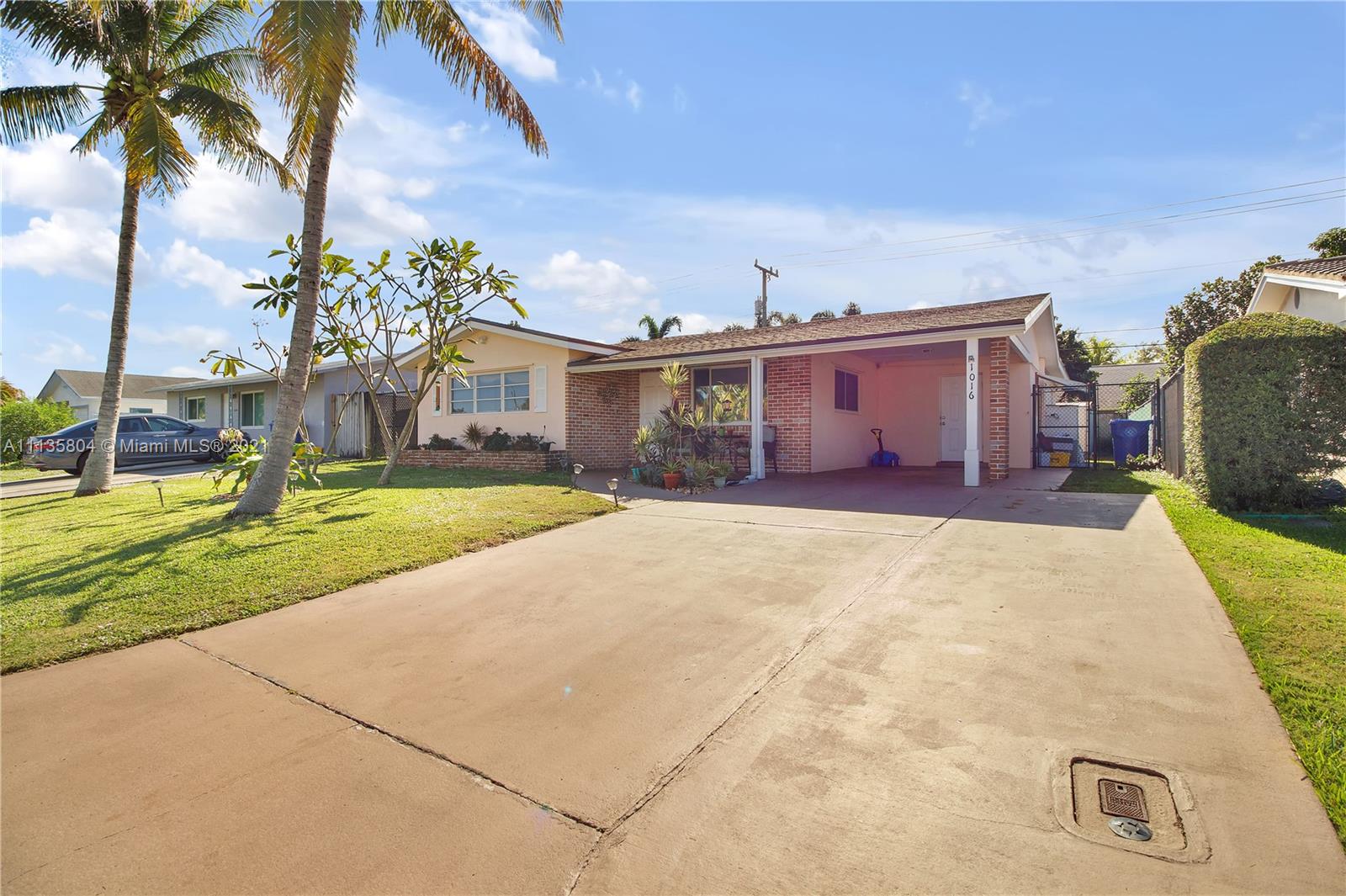 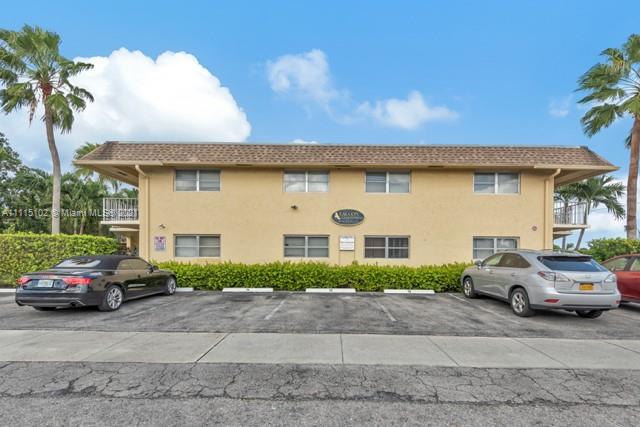 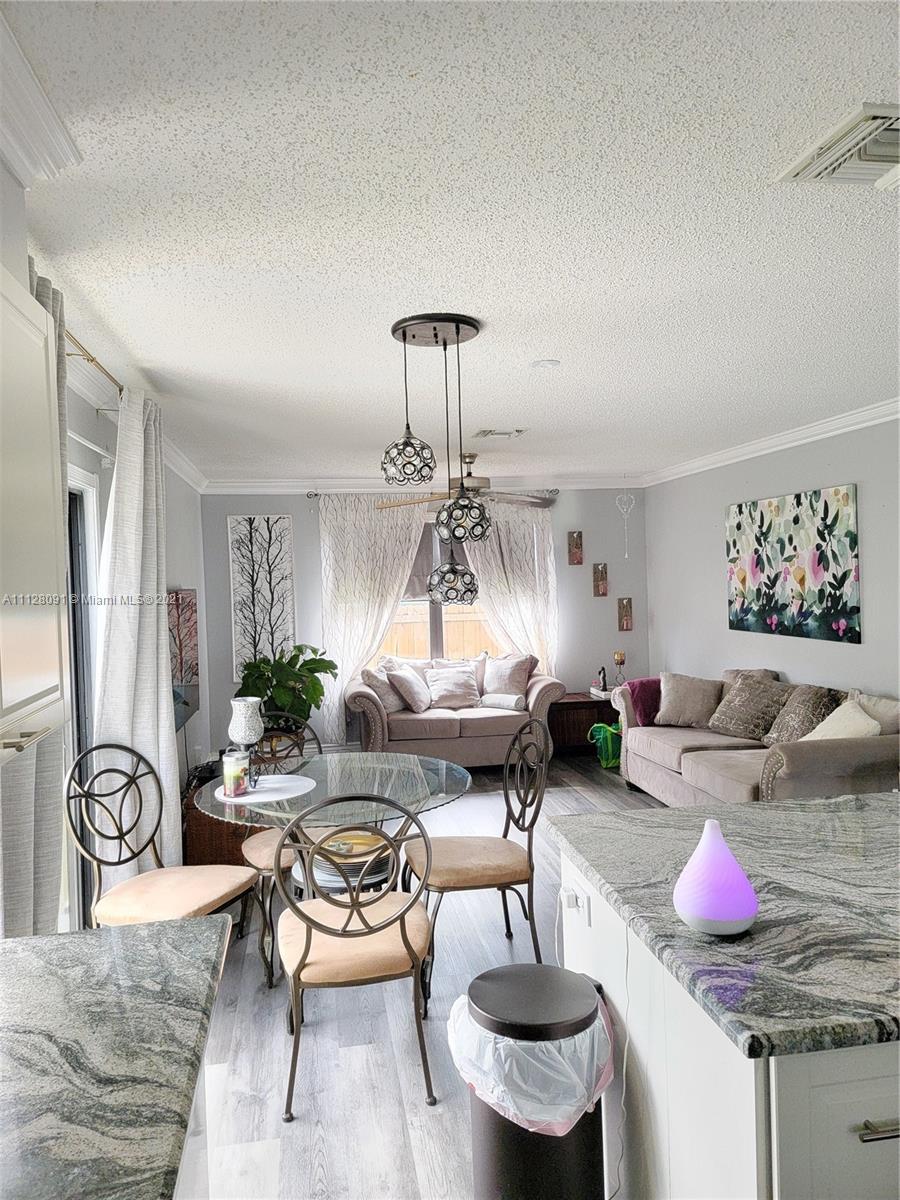 The Town of Lantana is a coastal community in Palm Beach County, that still retains the charm of its origins as an old Florida fishing village. It is the 15th largest community of Palm Beach County’s 39 municipalities, with a population of 11,987, and is noted as one of the oldest communities. It is 37 miles north from Fort Lauderdale.This town is part of the Miami metropolitan area. Incorporated in 1921, the Town encompasses an area of approximately three square miles.
Lantana’s recreational facilities include an 8-acre Municipal Beach Park with 745 feet of ocean frontage, a Dune Deck, an oceanfront pavilion, open picnic areas, restrooms, showers, a lifeguard station, and a playground area. The Town has seven parks which encompass 12 acres and provide shaded picnic areas with playground equipment; a recreation center with four tennis courts, a playground, and a picnic area; a two-acre boat launching facility with a parking area and fishing pier, and a kayak park.

The first settlers came to the area after Congress passed the Armed Occupation Act of 1842 at the end of the Seminole Wars during the Administration of President John Tyler. The M.B. Lyman family is credited with founding the town. Lyman arrived with his family in 1888 and, within a year, started several enterprises, including a general store, an Indian Trading Post, and a post office. As postmaster, Lyman named the post office – Lantana Point – for the wild Lantana plants that grew in abundance in the area. The word Point was later dropped.